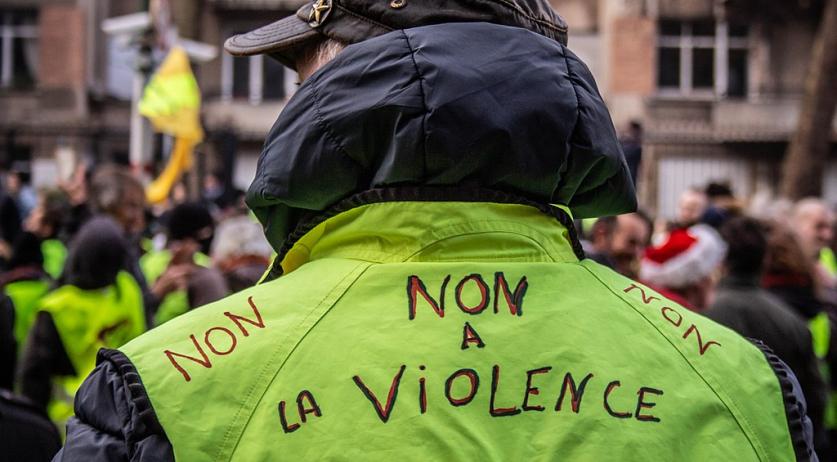 Suspect in 'yellow vest' hit and run will turn himself in, lawyer says

A Dutch truck driver suspected of killing a Belgian yellow vest protester in a hit-and-run on Friday, will turn himself in to the Belgian authorities on Tuesday, his lawyer said. According to the Public Prosecutor in Liege, the suspect lives in Landgraaf, Limburg, but the lawyer refused to confirm this, NU.nl reports.

The Belgian Prosecutor believes that the truck driver deliberately hit the protester during a 'yellow vests' highway blockade on the E25 between Visé and Maastricht, just across the Dutch border, on Friday. The 50-year-old man died at the scene. The trucker fled the scene, and the police launched a search.

Over the weekend a truck driver from Dongen, Noord-Brabant, was arrested. He was released a day later after the authorities confirmed that he had nothing to do with the hit-and-run. The trucks driven by both men look the same. Security camera footage at the border between the Netherlands and Belgium showed the Dongen trucker's vehicle. But it later turned out that the driver who was involved in the collision took another turn.

The correct suspect was identified based on information from eyewitnesses, according to the newspaper. The police went to his house on Sunday, but he was not home. It is not clear whether he was in hiding or simply out.