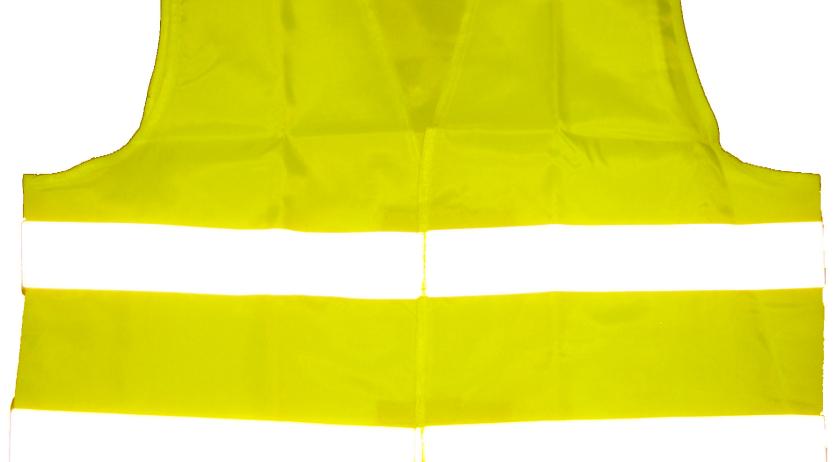 A 'yellow vest' protester was killed in a hit-and-run during a highway blockade on the E25 highway near Visé, just across the border with the Netherlands, on Friday. The 50-year-old man was hit by a truck, which then fled the scene. A 56-year-old man from Dongen in Noord-Brabant was arrested on Saturday, the Public Prosecutor in Liege, Belgium confirmed, NOS reports.

The 'yellow vests' had blocked the E25 highway from Liege to Maastricht. Passenger cars were allowed to pass, but not trucks. At first it was not clear whether the trucker hit the protester deliberately, but the Belgian Prosecutor now believes that this is the case. According to Belgian media, the truck driver deliberately ran the protester over after two protesters tried to break his side window.

The trucker fled the scene after hitting the protester. The empty truck was found in parking lot on Saturday - an eyewitness managed to take down the license plate. The truck driver was arrested at around 10:00 p.m. on Saturday.

The man is in custody in the Netherlands. Belgium asked for his extradition. If he agrees, he will be transferred to Belgian custody during this week. If he resists, a court will have to decide on the extradition and that will take some time.