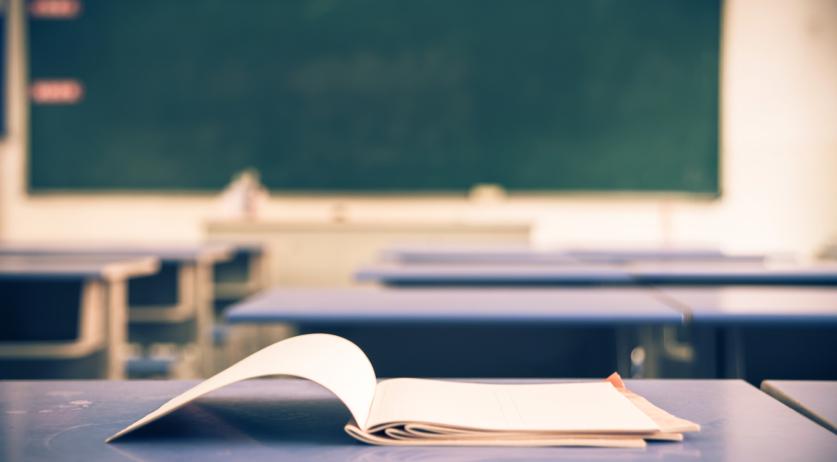 A 50-year-old former teacher at a Rotterdam school was arrested on Monday on suspicion of abusing a young girl and possessing child pornography, the Public Prosecutor announced on Friday.

Charges were pressed against the man late last month. Based on this, his home in Gouda was search. "After a short scan" child pornography was found on his data carriers, the Prosecutor said. The man taught the girl "in the past".

The suspect was a teacher at the Rotterdam school from August 2012 to June 2018, the Public Prosecutor said to NU.nl. Whether he taught at a primary- or secondary school, was not said.

Parents of children who attend the school were informed about the arrest on Thursday. Assistance was organized for the children who were taught by the man.