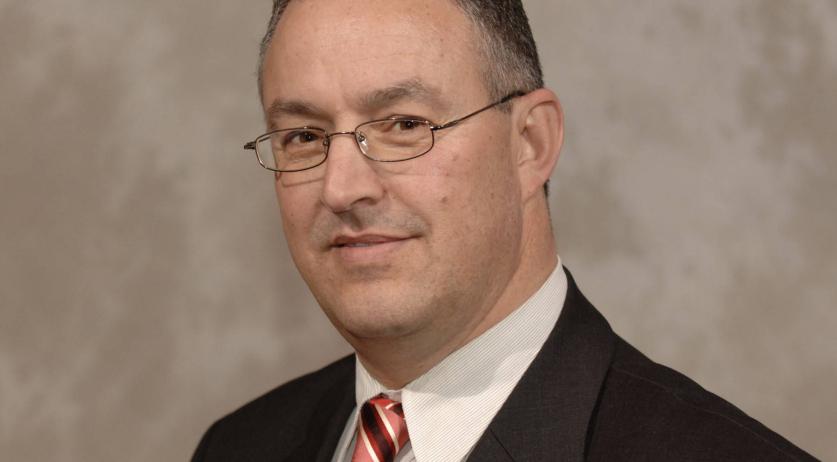 More must be done to fight violence against women, Rotterdam mayor says

The reason for his statements are two murders in his city over the past two weeks. On Tuesday Humeyra Oz, a 16-year-old student of the Designcollege, was shot and killed at her school. Last week Sarah Papenheim, a 21-year-old American who was studying at the Erasmus University, was stabbed to death in her student home.

"I feel the need to contain this violence", Aboutaleb said. He called on the city council to talk to each other and come up with plans to do so in the new year.