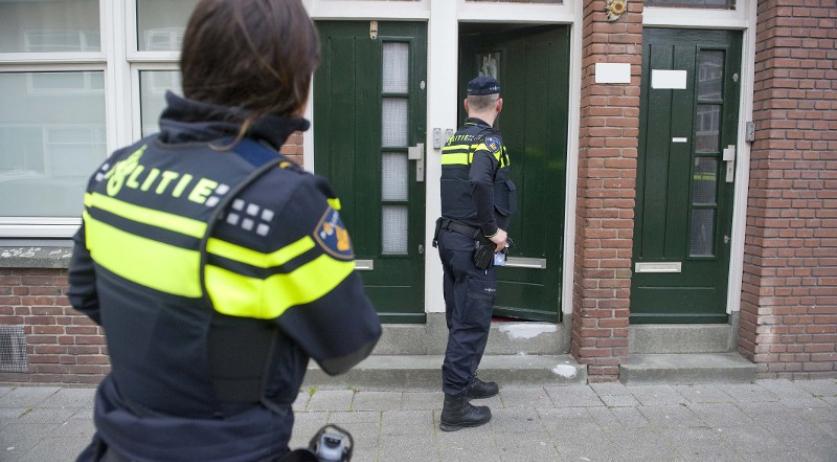 The police raided three buildings belonging to the Jehovah's Witnesses last month in an investigation into sexual abuse within the religious community. Four homes were also searched, with the goal of finding documents on internal investigations, NU.nl reports.

In August Minister Sander Dekker for Legal Protection announced that a criminal investigation was launched into sexual abuse within the religious community. Five people pressed charges of sexual abuse through foundation Reclaimed Voices, and four via a different route.

Earlier this year it became clear that the Jehovah's Witnesses did not want to cooperate with a criminal investigation into an incident within their own community. The board of the Jehovah's Witnesses refused to release a document in which a man confessed to sexually abusing his niece. The judiciary still had enough evidence to convict the man. The board also told the Minister that they will not allow an independent investigation, despite requests from the Ministry of Justice and Security.