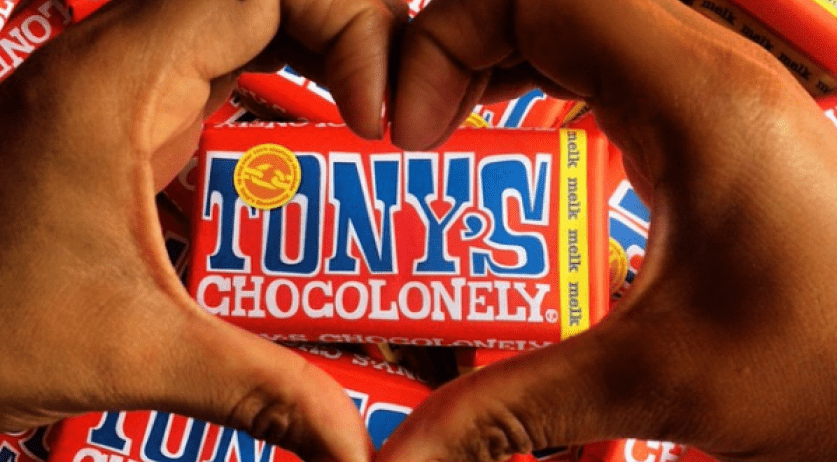 Tony's Chocolonely is opening its own chocolate factory in former flour mill Pakhuis de Vrede in Zaandam. "There will also be a roller coaster", CEO Henk Jan Beltman said to RTL Nieuws.

Over the past 12 years Tony's Chocolonely has grown to become one of the most popular chocolate brands in the Netherlands. The company only uses responsibly sourced cocoa, for which farmers in Africa received acceptable payment and no children were used during harvest, according to the broadcaster. Its chocolate bars are currently made in factories in Belgium.

By opening their own chocolate factory, Beltman hopes to increase the company's creativity. "That goes better if we make the chocolate ourselves. But we also want people to understand how it's made." The chocolate factory will therefore also be open to the public. "In addition to the factory, it must also become an attraction with a roller coaster, catering and an auditorium", Beltman said. "It is really a dream come true. I'm sometimes called Henkie Wonka", he said referring to Willy Wonka from Roald Dahl's Charlie and the Chocolate factory.

Tony's aims to annually produce around 70 million chocolate bars and welcome 500 thousand guests at the factory. Construction is set to start late next year, and must be completed by 2021. The construction is expected to cost over 100 million euros, Beltman said

Pakhuis de Vrede was built as a flour mill a hundred years ago. It has since had various functions including as storage space for cocoa. It is currently used as a storage for sea containers. The building is owned by the municipality of Amsterdam. Tony's will rent it from a real estate investor who will buy the property.