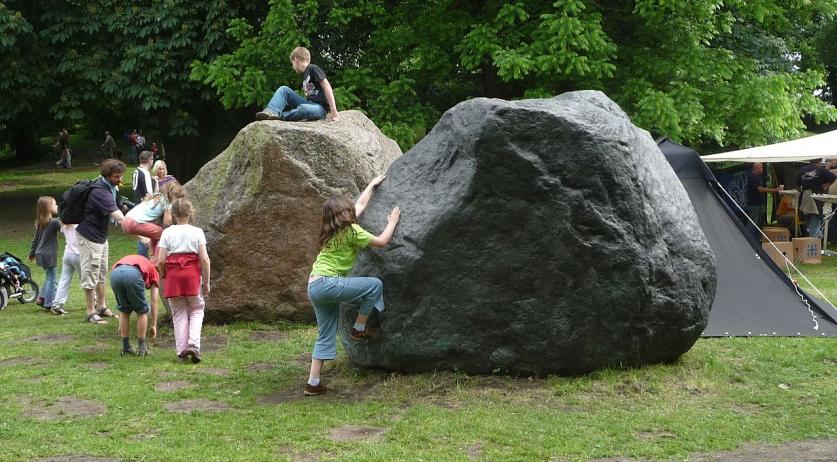 A tenth of Dutch kids unhappy with their lives, Children's Ombudsman says

A tenth of Dutch children are dissatisfied with their own lives and give their lives a failing score of 3.8, according to a study by Children's Ombudsman Margrite Ka﻿lverboer. The difference between happy children and unhappy children in the Netherlands is also growing, she said on Tuesday - the International Day for the Rights of the Child, NU.nl reports.

Kalverboer analyzed nearly a thousand questionnaires filled out by children and spoke to a number of children in various living situations, from top young athletes to kids living on the street.

Kalverboer is concerned about these big differences. "We do a lot of good things in the Netherlands, but there are children we leave helplessly out in th cold. Children who keep falling through the cracks. So we're not doing well enough", she said, according to the newspaper.

Many children find it difficult to get help, the Children's Ombudsman said. "For example, there is a counselor at school. But you have to specially sign up for that." According to Kalverboer, many kids won't do that because it puts them in a position that they can be teased about. Another problem, according to Kalverboer, is the increasing pressure placed on children in today's performance oriented society. "Children who have problems do not dare to show it."