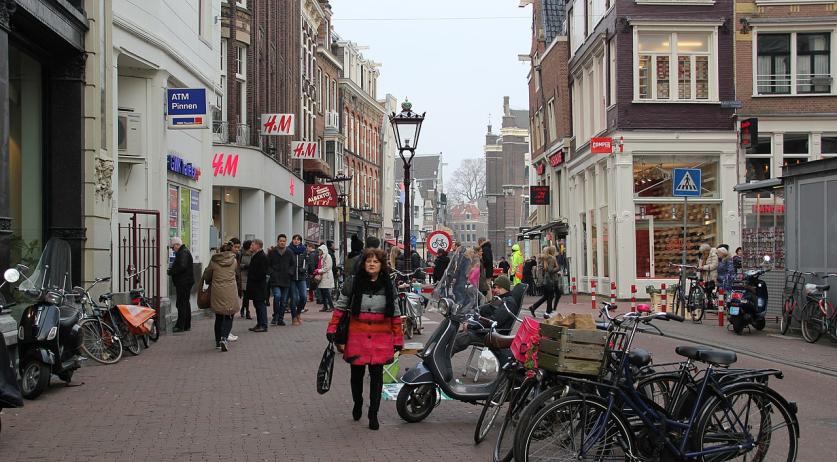 Multiple businesses in the hospitality industry in Amsterdam's city center were closed and fined thousands of euros for committing labor market fraud, the the Social Affairs and Employment Inspectorate and the municipality of Amsterdam announced, the Telegraaf reports.

According to the Inspectorate, the businesses forged payslips, employed foreigners without a work permit, messed with working hours, and underpaid their workers, among other things. These practices did not stop despite warnings.

"Not only did they receive fines of thousands of euros, their businesses are also closed. In this way notorious offenders are forced to stop getting financial gain from labor market fraud and unfair competition", the inspectorate said.

On Korte Leidsedwarsstraat a discotheque and three restaurants were closed. They all belong to the same owner, according to the newspaper. On Rozengracht a restaurant was closed.