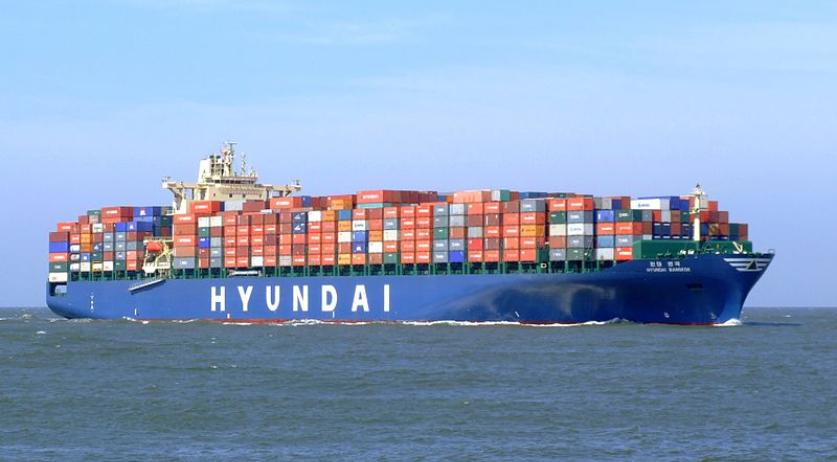 Dutch businesses not prepared for a hard Brexit, authorities warn

With only six months to go until the United Kingdom leaves the European Union, it is still unclear what negotiations between the EU and the Brits will yield. It is high time that Dutch businesses who deal with the UK start preparing for a hard Brexit - the UK leaving the EU without any trade agreements in place - the Port of Rotterdam Authority, the Dutch food and consumer product safety authority NVWA and employers' organization VNO-NCW warned, NOS reports.

"A government study showed that 18 percent of SMEs are working on the Brexit", Mark Dijk, the person in charge of the Brexit at the Port of Rotterdam Authority, said to NOS. "That means that over 80 percent are not. We are very shocked about that."

Trade with the United Kingdom is currently still relatively easy. But that will change when the UK no longer forms part of the EU as of 11:00 p.m. on 29 March 2019, especially in terms of paperwork. Trading from and to the UK will be subject to stricter requirements. "Soon you will have to file a customs declaration, be aware of that", Roel van 't Veld, policy officer at Customs, said to the broadcaster. "Because if you do not prepare yourself as a company, it simply means that your goods will not leave the EU."

The Brexit will also mean longer waiting times for container ships and trucks, the NVWA and the Port Authority warn. "We say: take at least one day into account. And that is of course not good for fresh products. Waiting times will affect the quality of the products", said Liesbeth Kooijman, head of import inspection at the NWVA. One cause of these extra delays is the current shortage of inspection spots for animal- and food transports. "Animals that come to Europe, we can not inspect them in the port. There is no room for that", Kooijman said to the broadcaster. Companies have to provide their own inspection places, the Port Authority said.

There is also not enough people to man inspection spots and carry out inspections. Customs needs 900 more people. The NVWA, which is responsible for inspecting all food and animal transports, has 140 open vacancies, 100 of which for veterinarians.

The Port of Rotterdam Authority is calling on businesses to immediately start taking steps in view of the Brexit. "If companies start by applying for a customs form with a VAT return, we've already taken the biggest step and can continue", Dijk said.

The United Kingdom is an important trading partner for the port of Rotterdam. According to the Port Authority, an estimated 38 thousand companies will have to deal with customs formalities after the Brexit. Every year 54 million tons of goods are transported between the Netherlands and the UK. Over 600 thousand trucks go to the UK via the port of Rotterdam. 90 percent of all ferries and 55 percent of shortsea container transport in Rotterdam sail to the UK.