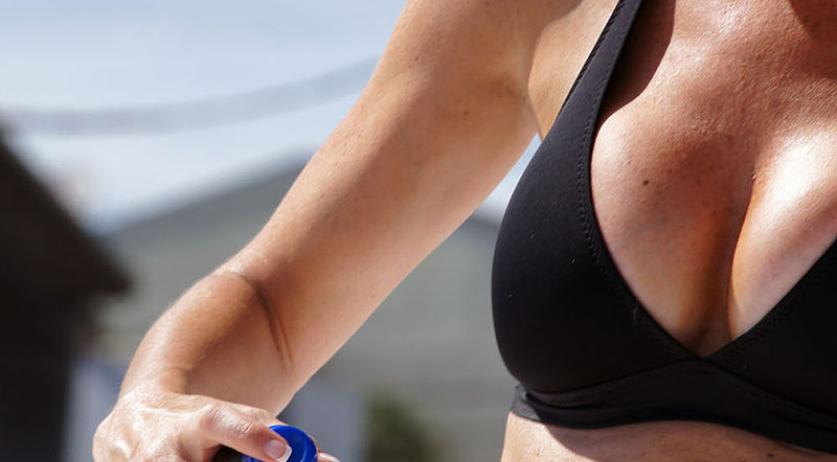 A hundred warm days in a summer is not a record - 2003 holds that record with 116 days above 20 degrees Celsius in De Bilt - but it is a milestone, Weerplaza writes. Last year, 2016 and 2006 also had 100 national warm days. On average the Netherlands counts 85 warm days per summer. There is a solid chance that 2003's record will be broken this year, with warm weather expected up until Friday at least.

The current meteorological summer, which lasts from June 1st till August 31st, will almost certainly break the record for the hottest summer since the start of historical measurements, Weeronline writes. According to the weather service's weather model, De Bilt will have maximums between 22 and 25 degrees up to and including Thursday. After that maximums will be around 20 degrees or slightly lower. That brings the average summer temperature to 19.1 degrees, breaking the record of 18.7 degrees in 1826. During a normal summer, the average temperature is around 17 degrees.