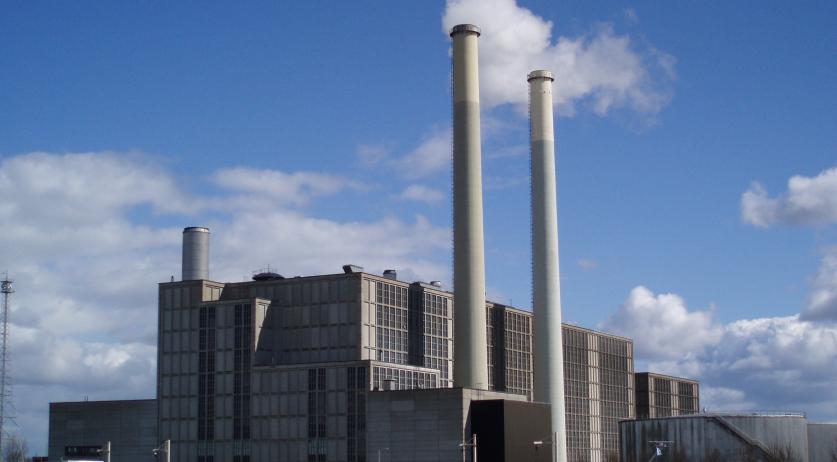 Energy transition will be too expensive from 2030, Dutch grid managers say

Dutch grid managers expect that they will not be able to afford their part of the energy transition from 2030. They receive too little money, because the Dutch authority on consumers and markets ACM wants to keep the rates low, Enexis, Alliander and Stedin said to the Financieele Dagblad on Monday.

Up until 2030 an estimated 5 billion euros will have to be invested in the infrastructure for climate-neutral energy supplies, according to the newspaper. That amounts to around 150 million euros per grid manager per year. After 2030, the investment will increase to tens of billions of euros, according to the current estimates.

Electricity consumption is expected to increase significantly in the coming decades, because the Netherlands aims to be climate neutral by 2050 and this means getting people off natural gas. The grid managers therefore have to expand their electricity networks in the coming years, with all the high costs involved in doing so.

Up to now, a model of pre-financing was the norm with grid managers. Now that the investment costs are rising rapidly, this is no longer feasible, the grid managers say. Due to strict solvency rules, grid managers can only take out loans to a limited extent. And these are in the hands of municipalities and provinces, which can also make little extra contributions.

Gerard Vesseur, financial director of Stedin, wants to talk to the government about adjusting the tariffs for consumers, so that the grid managers can generate higher revenues.