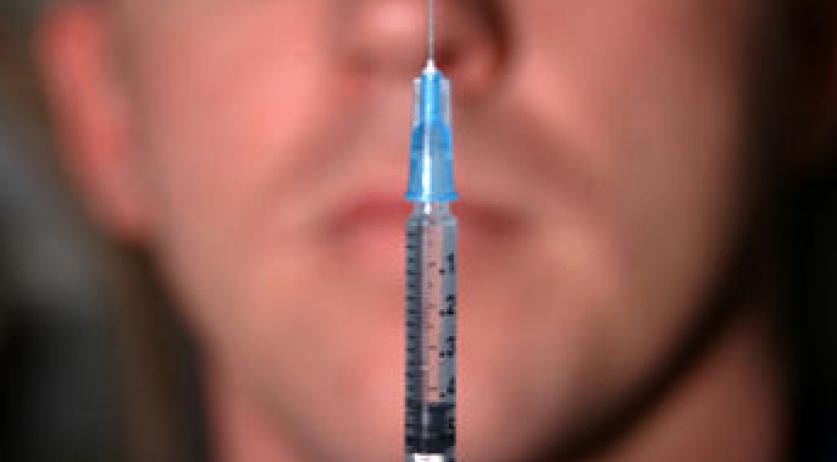 The slower population growth can therefore entirely be attributed to the higher number of deaths this year. The increase happened entirely in the first quarter, when there was a long lasting flu epidemic in the country. In the first quarter of 2018 a total of 45.5 thousand people died, 3 thousand more than the same period last year. The number of deaths especially increased among people over the age of 65.

In the second quarter 35 thousand people passed away, the same as a year earlier.