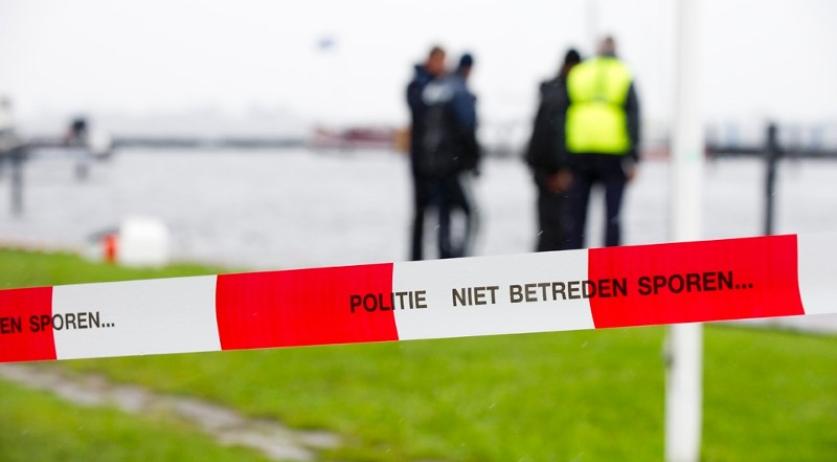 A fisherman found a human torso in the Waal river near Brakel in Gelderland just before 10:00 p.m. on Saturday evening. The police are investigating.

"The forensic doctor's estimate is that the torso was in the water for weeks, maybe months, Frank de Valk, spokesperson for the Oost-Nederland police, said to De Gelderlander. The torso was taken to the Forensic Investigation Center in Elst, where it is being examined.

So far nothing is known about the identity of the victim, not even if it was a man or a woman. No body parts that could be connected to the torso were found.

Human remains are often found in the Waal, a police spokesperson said to Omroep Gelderland. "As the Waal is the busiest river in Europe, the bodies are sometimes heavily damaged by propellors", he said. The bodies are regularly identified as people who drowned in Germany, he added.