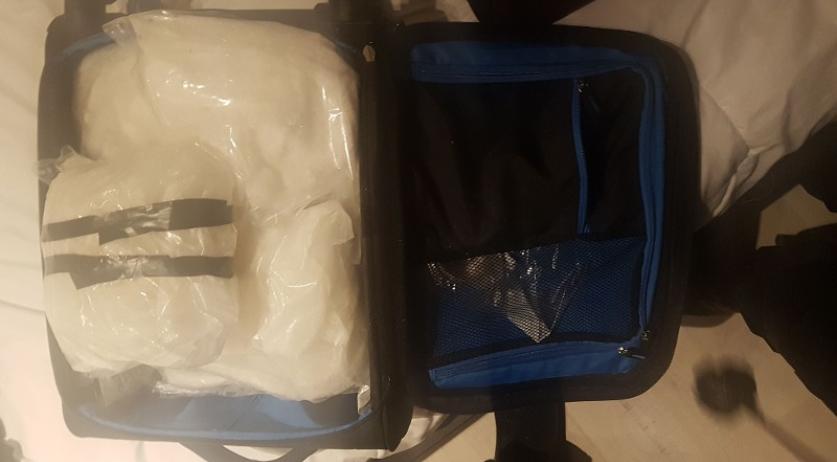 €2 million worth of crystal meth, firearm found in Rotterdam flat

The police discovered 13 kilograms of crystal meth, a firearm and silencer and ammunition while searching an apartment in Zuidwijk in Rotterdam on Thursday last week. A 52-year-old man from Colombia was arrested. The street value of the drugs is more than 2 million euros, the police said on Monday.

Officers noticed the apartment because it is registered as uninhabited, yet movement was observed inside and there were reports of people going in and out with large bags.

"Because we often see that these kinds of 'uninhabited' apartments are used for storing and reselling drugs or weapons, with all the large amounts of money and dangerous situations that come with it, the sum added to permission to enter the premises", the police said.

In the apartment the police found the Colombian man. He was immediately arrested. A further search revealed the drugs and firearm. Forensic investigation confirmed that the drugs are crystal meth.