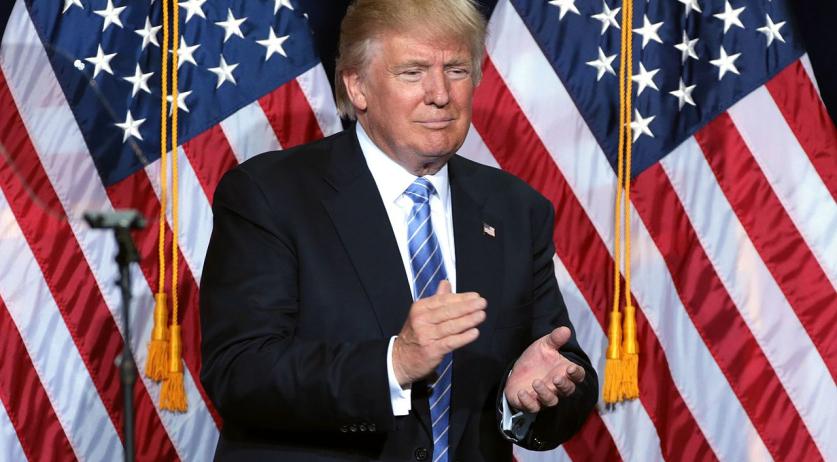 An Australian father of three children who were killed in the MH17 disaster condemned Unites States president Donald Trump for refusing to hold Russia and president Vladimir Putin to account for the tragedy. On Facebook Anthony Maslin pointed out some "irrefutable facts" about the disaster to Trump on Tuesday - the 4th anniversary of the Malaysia Airlines plane being shot down.

Flight MH17 was shot down over eastern Ukraine on July 17th, 2014. All 298 people on board, including 196 Dutch and 38 Australians, were killed. Investigation by the Dutch Safety Board and the Joint Investigation Team (JIT) so far revealed that the Malaysian Airlines flight was shot down by a BUK missile system from the 53rd Anti-aircraft Brigade of the Russian Armed Forces, fired from a field in Ukraine that was under the control of pro-Russian separatists at the time.

The JIT tracked a convoy of nearly 50 military vehicles, including the BUK that shot down MH17, from a 53rd Brigade parking area in Kursk to the border of Ukraine between June 23rd and 25th, 2014 - a few weeks before MH17 was shot down. In May the Netherlands and Australia officially held Russia accountable for its role in the MH17 disaster - providing the missile. Russia denies any involvement in the disaster, and repeatedly called the investigation biased.

"That the man whose arse you've just been kissing did this, and continues to lie about it, is an irrefutable fact. It's not anger I feel towards the two of you, it's something much, much worse. It's pity. You have no empathy for your fellow man, and you clearly have no idea what love is. So you have nothing."

The 298 victims of the MH17 disaster was commemorated at the National MH17 Monument in Vijfhuizen in the Netherlands on Tuesday, the fourth anniversary of the crash. Relatives read out the victims' names while music played. Many people spoke, including Piet Ploeg, chairman of the foundation that supports the relatives, Stichting Vliegramp MH17.

In his speech, Ploeg said that commemoration is still important for the relatives, even four years later, NOS reports. He described how difficult it still is to deal with the loss they suffered, and how it is good to be able to do this together with other surviving relatives. He talked about the "hassle" with mortal remains, which are still found today in Ukraine. "Every time we have to make the difficult decision of whether or not to have it identified."

At 3:18 p.m. - the exact time of the disaster - a minute of silence was held. Prime Minister Mark Rutte then opened the parade by laying flowers at the monument, which consists of 298 trees - one for each victim.

The MH17 disaster was also commemorated in Hilversum, where 15 of the victims lived. People also gathered at the crash site in eastern Ukraine holding signs showing photos of the victims, and flowers were left at the Dutch embassy in Kiev.