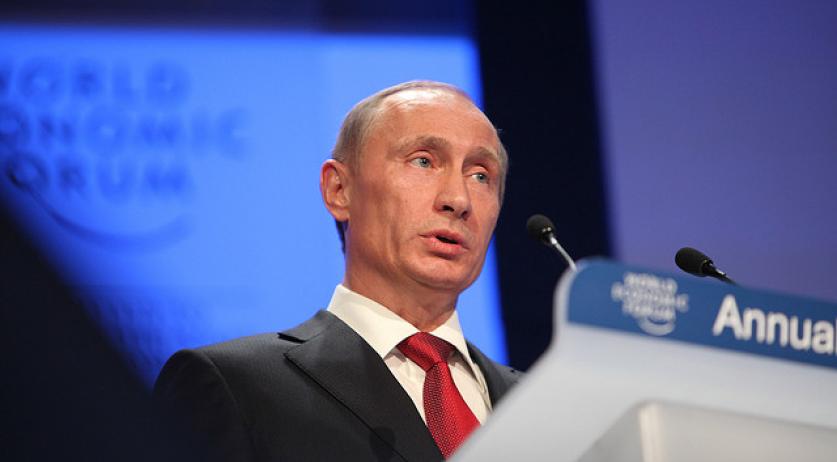 In an interview with Austrian broadcaster ORF, Russian president Vladimir Putin again denied that Russia was involved in the downing of flight MH17 over eastern Ukraine in July 2014. He called the disaster an "enormous tragedy", but added that the Joint Investigation Team's investigation into the perpetrators is "biased", NOS reports.

The JIT tracked a convoy of nearly 50 military vehicles, including the BUK that shot down MH17, from a 53rd Brigade parking area in Kursk to the border of Ukraine between June 23rd and 25th, 2014 - a few weeks before MH17 was shot down. The Netherlands and Australia officially held Russia accountable for its role in the MH17 disaster - providing the missile.

During the interview, Putin was asked whether he should admit that Russia was responsible for the downing of the plane. The Russian President responded that all parties in the Ukraine conflict have weapons coming from Russia or the former Soviet Union. So the fact that MH17 was brought down by a Russian weapon, does not necessarily mean that the Russians were behind it.

Putin called the investigation biased, partly because there are no Russian experts in the JIT. "All arguments must be heard, including the Russian ones. There can only be justice if Russian investigators are admitted." He said that the investigation team refuses to listen to Russia, but will apparently listen to Ukraine. "It is an enormous tragedy what happened to families, but the investigation must be objective", Putin said.