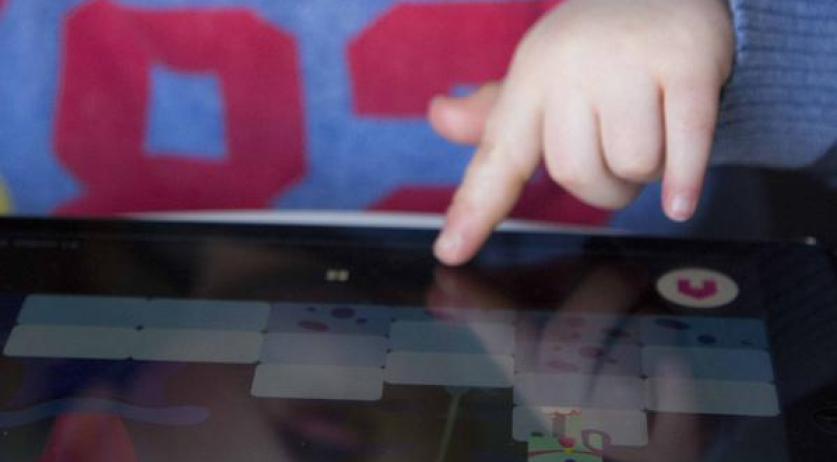 Nearly half of Dutch kids don't get enough exercise

Nearly half of Dutch children between the ages of 4 and 12 years did not get enough exercise last year, according to figures Statistics Netherlands and public health institute RIVM released on Friday. According to the Health Council's movement guidelines, kids in this age group must get "moderately intense" exercise, like walking, cycling or playing outside at least 1 hour per day. 45 percent of kids in the Netherlands did not achieve that.

Possible explanations for this is that children are often taken to school by car, and that parents often set the wrong example, Tanja Traag, sociologist at Statistics  Netherlands, said to newspaper AD. "In general, people use devices, such as the iPad and smartphone, more often. Children see nothing else." She called this worrying. "In general, as a society, you want people to be more active. If the youngest group does not meet that, it is not a good sign."

Nearly all Dutch kids meet the Health Council's guidelines on active exercise - movement that strengthens muscles and bones, like running, dancing and jumping at least three times a week. In both general movement and active exercise, the researchers found no differences between boys and girls.