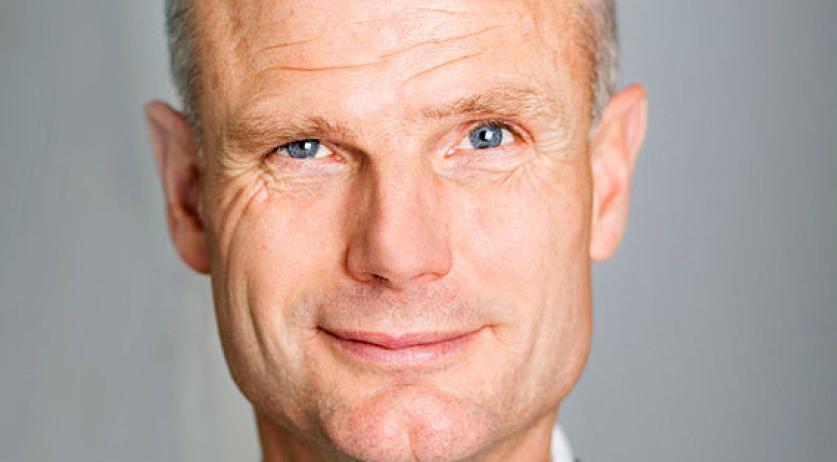 Minister Stef Blok of Foreign Affairs does not rule out that in the future the Netherlands will also hold Ukraine accountable for its role in the MH17 disaster. "There is no concrete legal ground for this, but the cabinet does not rule anything out", he said in a parliamentary debate on the government's decision to hold Russia accountable for its role in the downing of the Malaysia Airlines flight, NU.nl reports.

Ukraine should have closed its airspace before flight MH17 was shot down over eastern Ukraine on July 17th, 2014. In the days preceding the disaster, there were several air battles in the area, including a Ukrainian military cargo plane being shot down at a great height.

In parliament on Thursday, Blok stressed the need to be cautious, according to the newspaper. The lead lies with the Public Prosecutor and the Joint Investigation Team - a cooperation between the Netherlands, Australia, Belgium, Malaysia and Ukraine, the Minster said.

Last week the Netherlands and Australia formally held Russia accountable for its role in downing MH17 - providing the missile system used to shoot down the plane, killing all 298 people on board, including 196 Dutch. The Dutch government made this decision after the JIT presented evidence that the BUK missile system came from the 53rd Brigade of the Russian Armed forces. Previously the JIT tracked the transport of the missile from Russia to the pro-Russian separatists controlled field in Ukraine where it was fired.

All parties in the Tweede Kamer, the lower house of Dutch parliament, approved the decision to hold Russia accountable. "We fully support the Cabinet", GroenLinks parliamentarian Bram van Oijk said. D66 MP Sjoerd Sjoerdsma: "The perpetrator and motive are not known, but the finger points to Russia." PVV parliamentarian Raymond de Roon called it "a step further towards truth and justice", according to NU.nl.

The Kamer still has a number of questions, however. Like why the other countries in the JIT - Belgium, Malaysia and Ukraine - haven't also formally held Russia accountable. Blok repeated what he said on this topic last week: "That is a consideration of the countries in question." And "they have the opportunity to participate". The Netherlands and Australia lost the most people in the disaster.

ChristenUnie also wanted to know what the cabinet's next steps will be if Russia still refuses to cooperate in the investigation. Will sanctions follow? Here too Blok urged caution. "There are all sorts of legal routes imaginable. But in order to achieve the goal, we have to operate carefully and keep our cards close to the chest when it comes to concrete process steps."