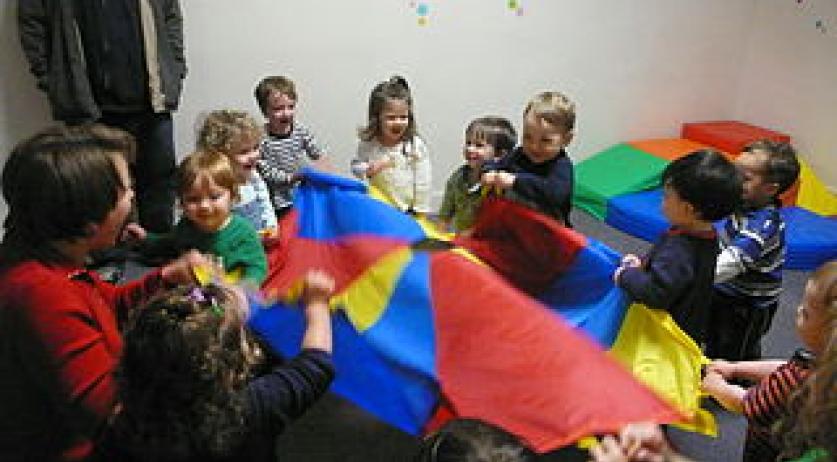 The municipality of Utrecht reprimanded a childcare center in the neighborhood of Lunetten because of a striptease with whipped cream that happened in the facility during daycare hours. The incident was reported to the Childcare Inspectorate in February, NU.nl reports.

According to the municipality, the striptease happened in the hall of the building. A man wearing no shirt dance around an adult female employee while spraying whipped cream and licking it off. Exactly where the whipped cream was sprayed, is unclear. The incident was filmed.

The childcare center emphasized that no children witnessed the event.

An investigation was done and the GGD concluded that a striptease at a daycare "can really not be allowed", according to the newspaper. "The decisive factor here is that the incident happened at a time when children were present at the daycare", the report reads.

The daycare was instructed to inform the parents about the incident. The daycare objected to this instruction, and the procedure is still ongoing.

The owner and director of the daycare responded that nobody sees "what was wrong about it and why there can't be such a party", according to the newspaper. The daycare center refutes that whipped cream was licked off the woman's upper body. "A strip of silver foil was applied to the fully dressed body. Whipped cream was sprayed on the foil. It was not licked off, the man just bent over."