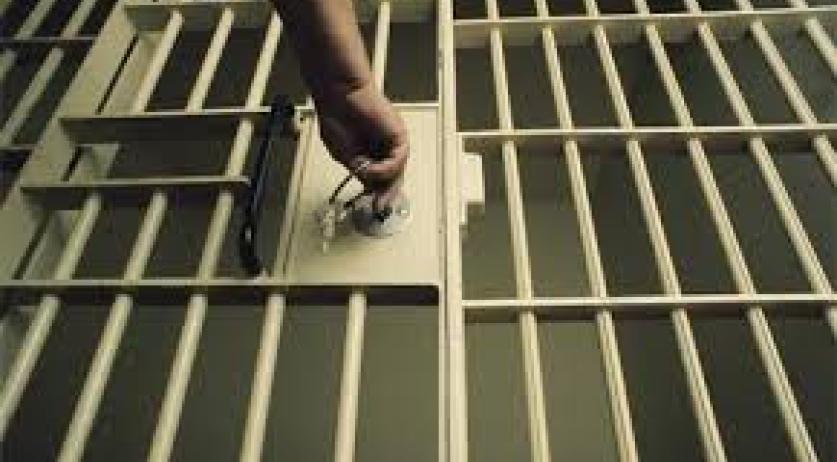 The police arrested a prisoner that escaped while being transported to a prison in Grave on Monday. The 39-year-old man was caught in a cafe in Rotterdam on Thursday night, the Public Prosecutor said on Friday.

Belgium requested that the man be extradited to them, because he still has to serve an outstanding prison sentence there.

The man escaped while being transported to a prison in Grave on Monday. He got out of the police car and ran for it. How he managed that, was not revealed.