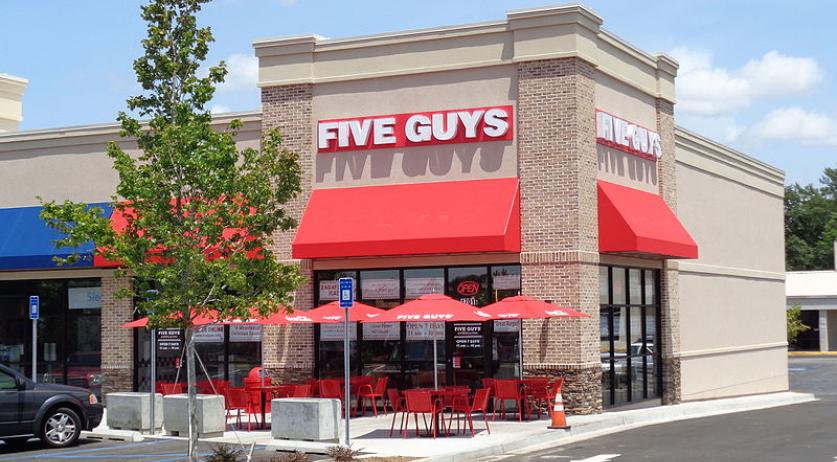 The municipality of Amsterdam refused to give hamburger chain Five Guys permission to open a shop in a building on Reguliersbreestraat. According to the municipality, the zoning plan for the building does not allow a snack bar or fast food chain, NU.nl reports.

Five Guys is willing to change its concept to meet Amsterdam's requirements. These include there being no over the counter sales, the building must have sufficient seating and its policy may not be to get customers out as quickly as possible after eating.

If Amsterdam and Five Guys can not reach a suitable arrangement between themselves, the court will rule on this matter late in June.