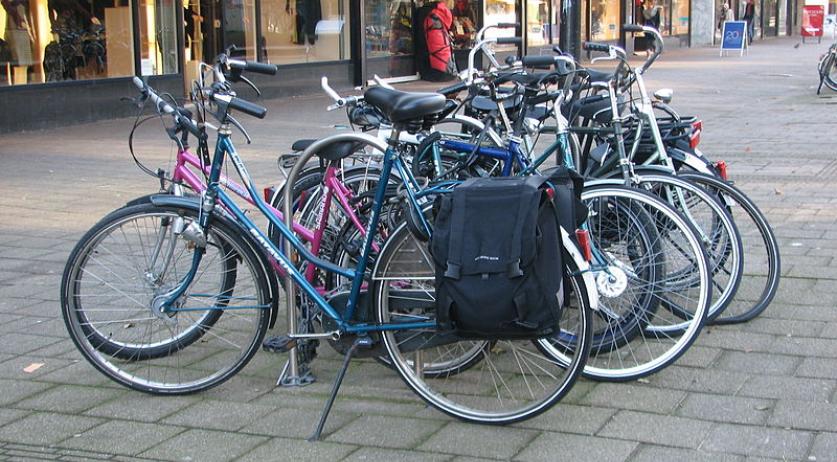 For the first time more cyclists than motorists died in traffic accidents in the Netherlands in 2017, Statistics Netherlands reported on Wednesday. A total of 206 cyclists and 201 motorists were killed in accidents last year.

The number of cyclists killed in accidents increased from 189 in 2016. The total number of people killed in traffic accidents decreased slightly, 613 in 2017 compared to 629 in 2016.

Minister Cora van Nieuwenhuizen of Infrastructure is concerned about older cyclists. "If something happens, the consequences are often greater than with young people", she said, according to NU.nl. She is pleased that older people still use the bicycle, but thinks that this group needs extra attention.

The Minister is pleased that the number of fatalities in traffic accidents is decreasing, but it is still too high, she said. "The goal must be zero. Even if we will never reach it."

On Tuesday the government announced that it is investing 50 million euros extra into addressing unsafe provincial- and national roads.