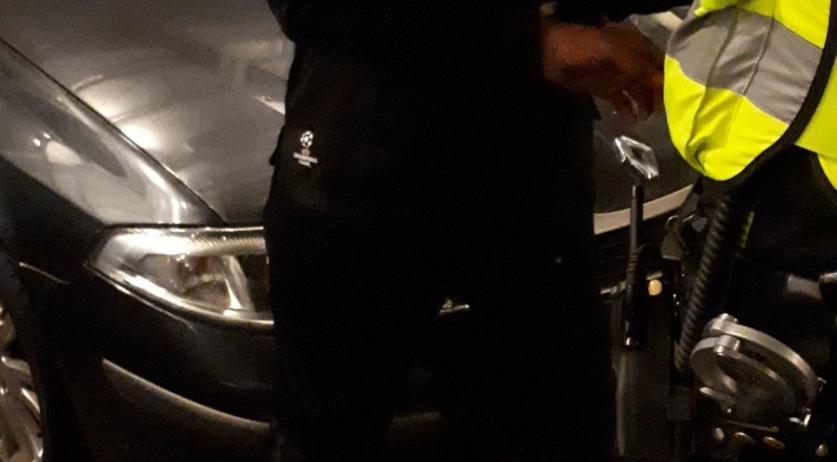 The detainees were arrested for various small violations including public intoxication, fireworks possession, and insulting police officers, a spokesperson for the police told RTV Rijnmond. The riot police pulled over a supporters bus on the A16 near IJsselmonde after the match. The bus was heading from Rotterdam to Alkmaar, and supporters were throwing beer cans out its windows. Officers checked the bus and arrested five people. Three for being unable to identify themselves, two for insult and throwing cans.

After Feyenoord won the KNVB cup, supporters went into the Rotterdam streets to celebrate. Multiple arrests were made for various reasons. Around 10:30 p.m., the city's streets were relatively quiet. "We gave an hour for celebrating, but after that traffic must again be able to use the roads", the police spokesperson said to the broadcaster. She spoke of a calm celebration without major incidents. The police used a helicopter to assist officers on the street and keep an eye on the celebrating Feyenoord fans.

According to ProRail, a group of rowdy Feyenoord fans vandalized a train from the direction of Dordrecht to Rotterdam, and a smoke bomb was set off on a train from Groningen to Rotterdam before the match, AD reports. NS called the police to help with the fans on the train from Dordrecht. The police decided that the train would not stop at Blaak station, but keep going to Rotterdam Centraal. There the police searched every passenger. Because the police could not immediately determine who damaged the train, no one was arrested.

"That is very annoying to our other travelers", NS said in response to the incidents on the trains. A spokesperson for ProRail said to AD: "It is ridiculous that trains are being destroyed and that passengers are delayed by a couple of idiots who think it's a nice appetizer to the cup final to destroy trains."