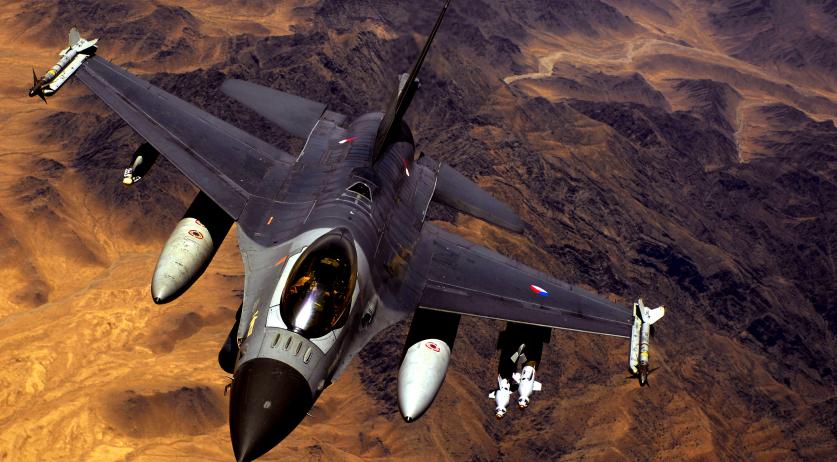 No Dutch soldiers prosecuted for civilian casualties in ISIS area

No Dutch soldiers will be prosecuted for bombings by the anti-ISIS coalition in Iraq and East Syria in which civilians were killed, the Public Prosecutor decided. The Dutch soldiers did not break the law of war, the the Ministers of Defense and Foreign Affairs wrote in a letter to parliament, RTL Nieuws reports.

The Public Prosecutor investigated four incidents. In none of these incidents did the Dutch soldiers break the law of war, the Ministers wrote.

The Netherlands has a number of F-16 fighter jets active in the fight against ISIS in Iraq and East Syria. The first mission ran from October 2014 to July 2016. The Dutch F-16s returned to the area in January 2018.