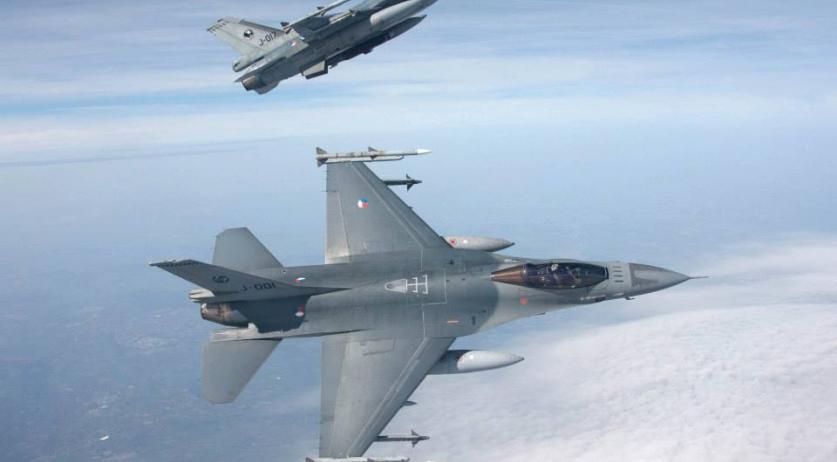 In January the Netherlands will again deploy F-16 fighter jets to fight in the coalition against terrorist organization ISIS in Syria and Iraq, sources confirmed to the Telegraaf. A total of six jets will be sent, four for fighting and two as reserve, and they will be stationed at the Al-Azraq airbase in Jordan, according to the newspaper.

The departing VVD and PvdA government is expected to give the green light for this deployment next week. Dutch F-16's fought the terrorist organization in Iraq between October 2014 and June 2016. Belgian aircraft then took over the task. The Dutch government previously announced that they will send F-16s to fight should the coalition need it. The Dutch F-16s will relieve the Belgians, who are currently providing support for the anti-ISIS coalition.

The missions in Mali, Lithuania and Afghanistan will all also be extended by one year, according to AD. Though fewer soldiers will be deployed to Mali. At this stage 290 Dutch soldiers are in Mali for the UN mission MINUSMA.

About 100 Dutch soldiers are stationed in Afghanistan for the NATO mission Resolute Support. Most are stationed in Mazar-e-Sharif. They are there to provide training and advice to senior officers of the Afghan army and police. Late in June, Defense Minister Jeanine Hennis Plasschaert told parliament that if this mission is extended, the Dutch contribution to it would not chane much.

A total of some 270 Dutch soldiers are stationed in Lithuania, also on a NATO mission. NATO decided on this deployment at a summit in Warsaw last year, due to the "worrying" attitude of the Russians. In 2014 the Russians occupied the Crimea and then interfered in the ongoing conflict in eastern Ukraine.