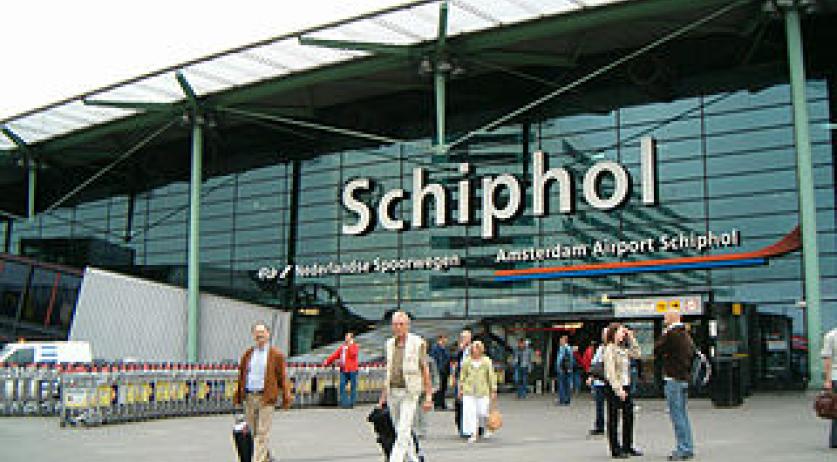 First responders at Schiphol Airport will soon be equipped with tourniquets that they will carry at all times. This precautionary measure is intended to prevent deaths through blood loss after an incident like an attack, a Schiphol spokesperson confirmed to ANP.

Tourniquets will form part of the standard uniform and equipment, in addition to defibrillators.

The so-called "Stop the bleeding-kit", which also includes a course on how to use tourniquets, was developed by Leo Geeraedts, a trauma surgeon at the VUmc in Amsterdam. He came up with the idea following a terrorist attack at Zaventem airport in Belgium.