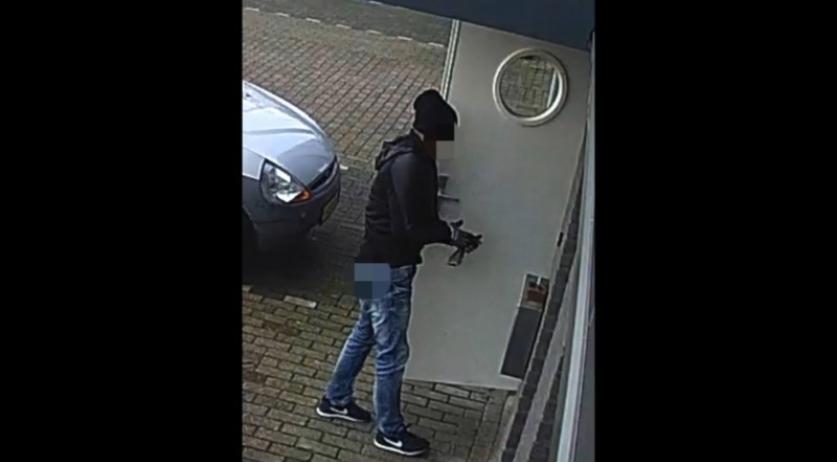 Photos released of gunman in murder of key witness' brother

The police released screenshots from surveillance camera footage showing the gunman responsible for the murder of Reduan Bakkali in Amsterdam on Thursday morning. The suspect, 41-year-old Shurandy S., was already arrested, but the police are looking for the clothes he was wearing at the time of the murder.

Reduan Bakkali was gunned down at his business on TT. Melissaweg on Thursday morning. His brother Nabil Bakkali is a key witness in investigations surrounding numerous gang related assassinations in Amsterdam and Utrecht.

The police would like to talk to anyone who found clothing resembling what the suspect is wearing in the photos. The clothes can clearly be seen on the photos released by the police, but the man's face has been blocked out.

Investigators would also like to make contact with people who spotted a black Seat with license plate 45-XK-SX. This car traveled from Hilversum to the crime scene and back on Wednesday morning, and again in the evening.