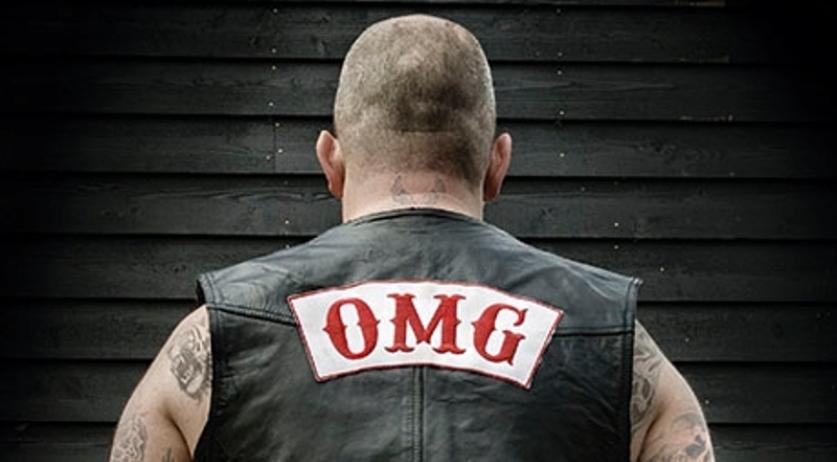 The police intercepted a large shipment containing hundreds of skins of snakes, iguanas and other protected reptiles. The shipment, sent from Indonesia to Eindhoven, was destined to become jackets for "notorious" outlaw motorcycle gangs in the Netherlands, the police said in a statement on Tuesday. A suspect was arrested in Eindhoven last week.

"It involves a huge amount of skins from all kinds of animals, which you can find on or as a jacket of the infamous motorcycle clubs", Peter Hartog of the police's Environment Team said in the statement. "The suspect had the logos of all those clubs neatly sorted in different drawers. It is at least remarkable that they all apparently use the same supplier."

The Environment Team came across the Eindhoven suspect while investigating a lead from Indonesia, where a 53-year-old Dutch man was arrested for large-scale smuggling in December. He supplied coral, animal skulls, sawfish teeth and ivory to a wholesaler in the Netherlands. But he also had a customer in Eindhoven, who received large batches of skins from snakes and iguanas and other animals.

Last week the police searched the Eindhoven suspect's address, and found the skins as well as opiates. The 52-year-old man was arrested, but has since been released pending further investigation. According to the police, the Eindhoven man did not only supply biker gangs in the Netherlands, but also in Belgium and Germany.