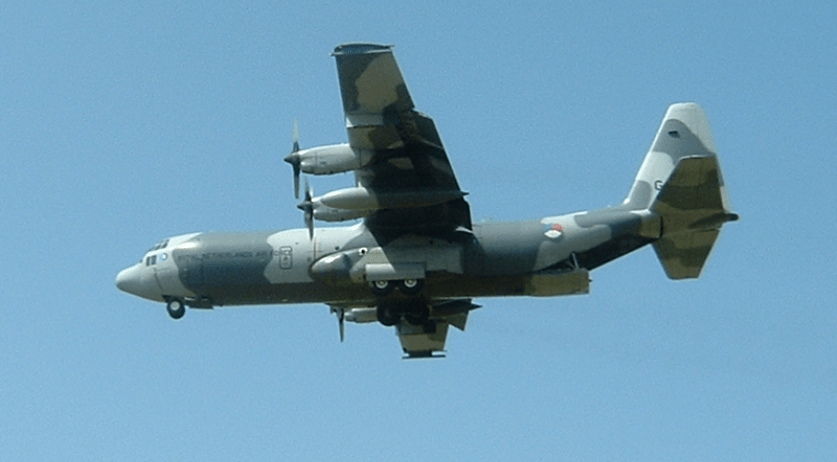 Smoke in the cockpit grounds military plane at Eindhoven airbase

The fire department responded to Eindhoven Airbase on Wednesday morning after the cockpit of a Hercules C130 suddenly filled with smoke, the fire brigade said on Twitter.

The military plane was still on the ground when this happened. The six crew members on board immediately turned off the engines and left the aircraft. No one was hurt.

What caused the smoke is still unclear. Defense is investigating, according to the fire brigade.

Other aviation traffic was not hindered.