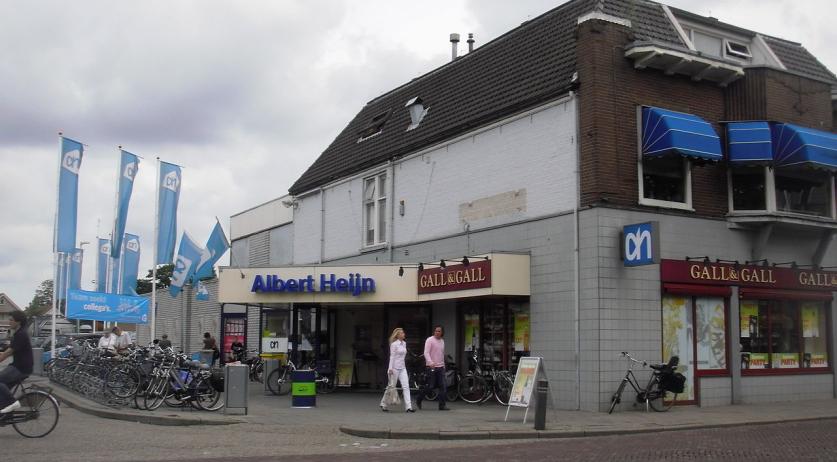 Dutch supermarket chain Albert Heijn pulled a boys' football party game off its shelves after accusations that the party game is sexist and stereotypical, AD reports.

The game pack contains whistles, inflatable footballs and a set of questions with multiple answers. The most obvious criticism of the game is that its packaging states its for boys aged 8 to 13 years old. "Why not for girls?" a football coach asked the newspaper.

The multiple choice questions also raised concern among consumers. One question, for example, was: "What do you really not want to see?" One of the available answers is: crying girls. Another question: "What do you like to do on the beach?", with one answer: looking at girls. And: "A girl that you don't like asks you out. What do you do?" With a possible answer of: "I laugh at her."

Albert Heijn is taking immediate action in response to the criticism, a spokesperson for the chain said to AD. "This is an extremely carelessly chosen product. There are about 27 thousand products in a store, so something can slip through. We understand that this should not have happened. We will pull it from the stores immediately."