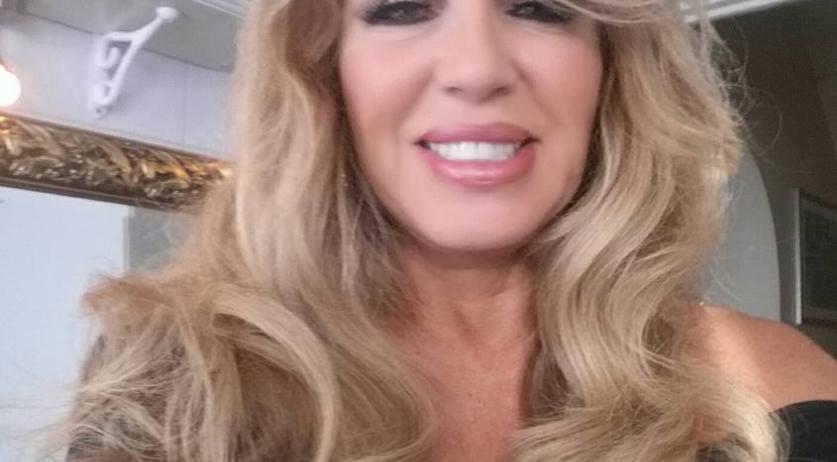 Telegraaf Media Group, parent company for both Geenstijl and the Telegraaf, refused to comment on the case. Geenstijl also reports the prosecution on its website. No announcement was made on the Public Prosecutor's site.

The video in question was posted on Geenstijl in February last year. It was removed a short time later, at the instruction of Paay's lawyer Johan Langelaar.

According to the lawyer, Paay did not know that she was being filmed when the video was made. She pressed charges later that same week and plans to claim damages. "It won't be millions, like in America. But we will demand hefty compensation." the lawyer said at the time.