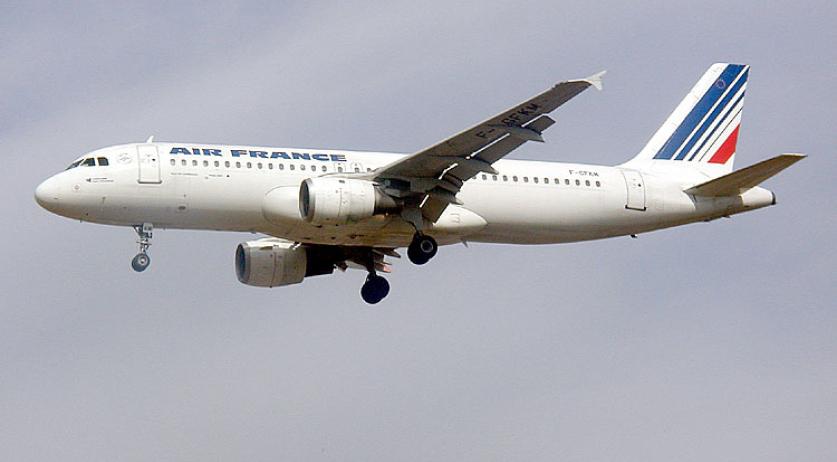 A collision between an Air France plane flying from Paris to Amsterdam and an EgyptAir plane flying from Oostende to Cairo was narrowly avoided last year. The EgyptAir plane misunderstood air traffic control's instructions, resulting in the two planes flying only 4 seconds apart over Ghent on January 1st, 2017, according to an interim report from the Air Accident Investigation Unit, RTL Nieuws reports.

The EgyptAir cargo plane only carried a light load and therefore climbed faster than normal. As a result it came close to the Air France Airbus A320, which triggered a system that sent an alarm signal and instructions to the cockpits. The EygptAir pilots followed the instructions incorrectly, however.

The pilots did not respond to the first instruction, and understood the second one incorrectly. The plane was instructed to immediately stop climbing and to start flying horizontally, but instead the pilot increased his climbing speed. The EgyptAir pilots were ordered to descend, but continued to rise. The Air France pilots luckily followed their instructions and the aircrafts missed each other.

According to the report, the two planes flew 1,278 meters away from each other horizontally and only 130 meters vertically - a distance a plane can cross in just 4 seconds at cruising speed. That does not necessarily mean that an aviation disaster was only four seconds away, as the planes would also need to cross the horizontal distance. "The planes never flew in the same physical point in space. So you also cannot say with how many seconds a collision was avoided", the report states, according to the broadcaster.