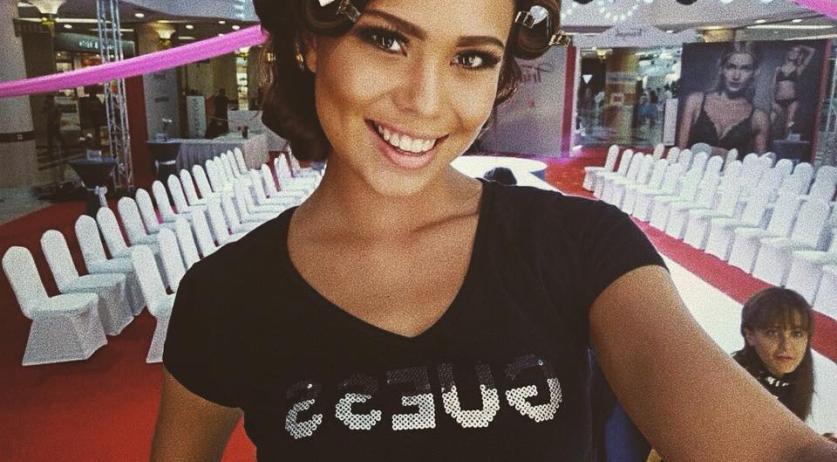 Diekstra is helping Ivana's parents find out what happened to their daughter. Ivana died on December 7th after a night out with Johnson and his wife. She fell from the 20th floor of an apartment building in Kuala Lumpur, Malaysia. Her naked body was found on a balcony on the 6th floor. The Malaysian authorities concluded that the young woman's death was a tragic accident, but her family does not believe it.

The footage was found by a private detective. Ivana's parents don't know what to make of it, uncle Fred Agenjo, spokesperson for the family, said to the Telegraaf. They believe the American couple is responsible for Ivana's death. "How can this couple be free when there are so many questions about Ivana's death. That is exactly why we called in a private detective. He continues where the police stopped the investigation."

Ivana's family hired British private detective Mark Williams-Thomas. Earlier this week he stated that Ivana's death was no accident. "I have no doubt. From the evidence that I have collected this week, and other information that we have through the forensics, we are in position to say very clearly: If this was being dealt with in the U.K. it would be treated as a homicide investigation", he said. He also noted that Malaysia has a "massive" problem with corruption.

Dutch pathologist Frank de Groot did an autopsy on Ivana's body and concluded that some of the injuries she sustained are not consistent with a fall from a great height.