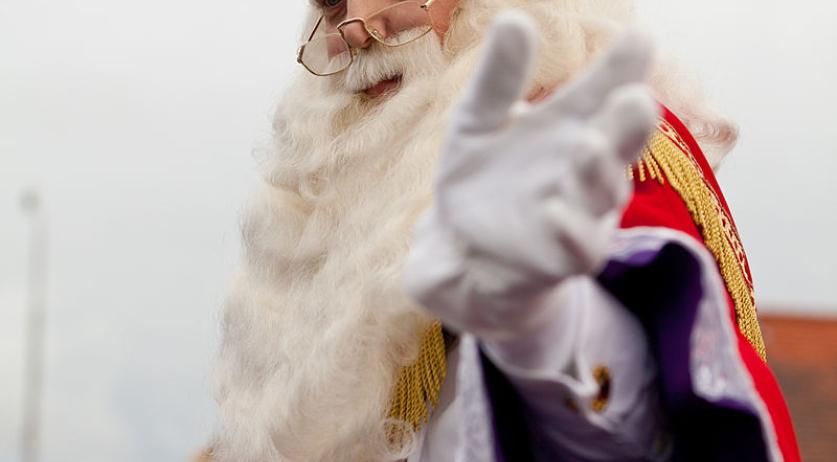 An investigation was launched into a threat to kill Sinterklaas during his national arrival in Dokkum last year, the Public Prosecutor confirmed to the Telegraaf. The threat, aimed at Stefan de Walle, the actor who plays Sinterklaas, was made by the leader of left-wing extremist group De Grauwe Eeuw, according to the newspaper.

De Grauwe Eeuw leader Michael van Z. posted the threat on Facebook in October. Among other things, the post said that "there is nothing else to do than to put a price on the head of Sinterklaas", and that "it will be a double price if all children there witness it, and are massively covered with his brains and bone splinters."

The Facebook post was removed that same day, but not before it came to the attention of GroenLinks alderman in Utrecht Kees Diepeveen. As a result, Diepeveen decided to remove De Grauwe Eeuw from a committee dealing with street names with references to the Netherlands' colonial past, NOS reports.

The National Coordinator for Counter-terrorism and Security mentioned De Grauwe Eeuw as an example of a left-wing extremist group in a recent report, according to the broadcaster.