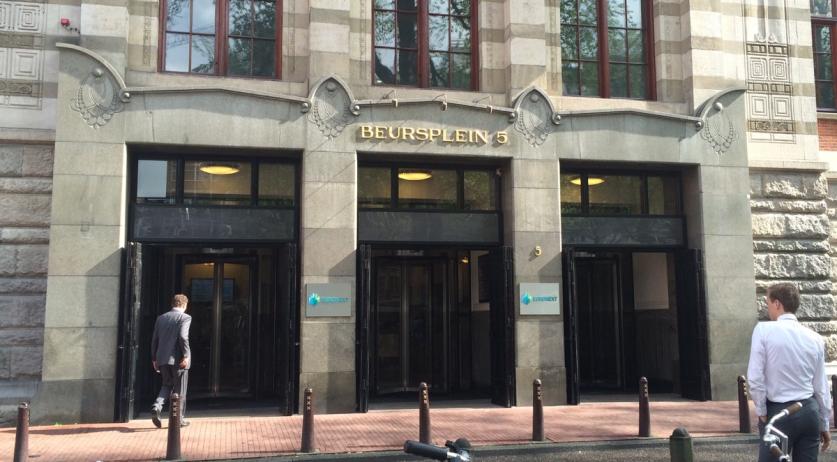 The stock exchanges in Europe opened with strong minuses on Tuesday following heavy exchange losses in Asia and on Wall Street. The AEX index on Beursplein 5 in Amsterdam recorded 3.5 percent lower at 523.69 points shortly after start of trading. All 25 main funds were in the red, AD reports.

The MidKap plunged 3.8 percent to 785.67 points and the stock exchanges in London, Paris and Frankfurt saw a 3 percent drop in value.

These drops were triggered by fears of rising inflation and more interest hikes in the United States. Monday night on Wall Street, the Dow Jones dropped 1175 points to 24,345 - the biggest drop since 2008. S&P lost over 7 percent.

The Asian exchanges were also heavily affected. The Nikkei dropped 4.7 percent and the Hang-Seng index in Hong Kong  fell 4.5 percent, according to the newspaper.

According to Ralph Wessels of ABN Amro, there is a big difference between the current price falls on the stock exchanges and the "real" crashes, such as those triggered by the financial crisis in 2008 and the internet bubble in 2000. In those years, the stock market rose mainly due to a limited number of funds, while the increase in the index now is due to higher prices for most companies, he said to RTL Z.