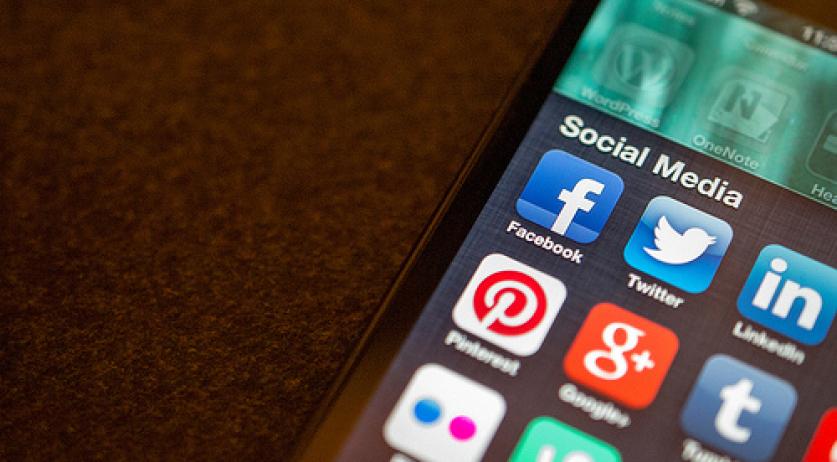 Teenagers in the Netherlands are turning their backs on Facebook in favor of other social media platforms, Instagram and Snapchat in particular, according to the National Social Media Study 2018 by Newcom Research. Now only 43 percent of Dutch between the ages of 15 and 19 years use Facebook on a daily basis, compared to 68 percent in 2016, Marketingfacts.nl reports.

The researchers also asked Dutch teens why they're using Facebook less. The most common answers were that there are too many people on Facebook with whom they have nothing in common, and that they don't feel at home between the older people who use the platform. Only 13 percent said they stopped using Facebook due to advertisements. Currently 72 percent of 15 to 19 year olds in the Netherlands still use Facebook, if not daily, the same proportion as Snapchat (72 percent) and Instagram (73 percent).

Among all age groups, WhatsApp is still the most used social media in the Netherlands. 11.5 million Dutch use WhatsApp, and 8.3 million do so on a daily basis. Facebook comes in second place with 10.8 million users, of which 7.6 million daily, and YouTube in third with 8 million users, of which 2.2 daily users. For YouTube that is 29 percent more daily users than last year.

The use of LinkedIn stayed relatively stable, 4.4 million users and 500 thousand daily users. Instagram saw a massive increase in use over the past year - 4.1 million Dutch now use Instagram, 28 percent more than last year. And 2.1 million use Instagram on a daily basis, a 40 percent increase compared to 2017.

Over this past year, Pinterest surpassed Twitter and is now the sixth most used social media platform in the Netherlands. 3 million Dutch now use Pinterest, compared to 2.4 million last year. After three years of negative growth, Twitter saw an increase in users this past year. 2.8 million people in the Netherlands now use Twitter, 8 percent more than in 2017. More than a million Dutch tweet every day.