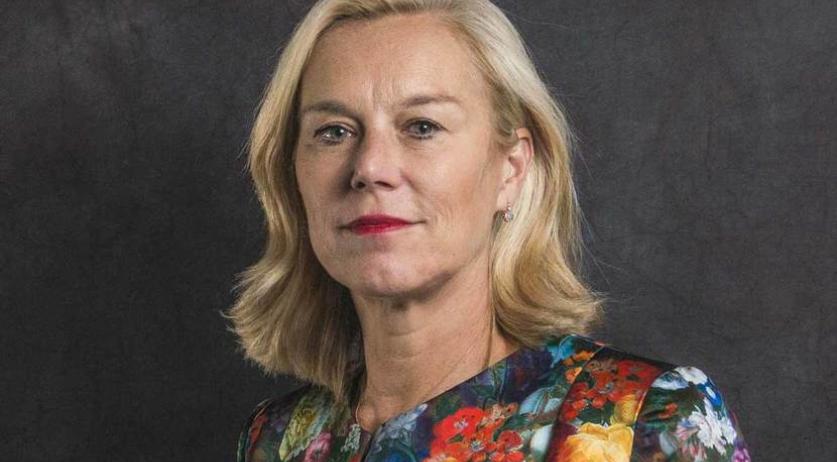 The Netherlands committed 29 million euros to She Decides for 2017 and 2018. The Dutch contribution to the now international movement, launched by former Dutch minister Lilianne Ploumen last year, gives over a million women in Ethiopia, Yemen, Mali, Bangladesh, Mozambique and other developing countries access to family planing.

"She Decides has really loosened something in the field of women's rights. It not only enables women and girls to decide about their own bodies, but also about their own future", Sigrid Kaag, Minister of Foreign Trade and Development Cooperation, said. "If they can choose whether, when and how many children they want, they also have a better chance of economic independence. They can then easily finish school and invest in a career. That is of course good for them, but also for the whole society they are part of."

She added that the current Dutch government is just as dedicated to She Decides as the previous one. The government is also working on a integral package for improving women's rights, in the field of sexuality, but also education, work and politics.

"This cohesion is important for more opportunities for women worldwide. That is why the government is investing in the strengthening of women's political and economic control, especially in conflict situations." Kaag said. "I myself will advocate for this in the UN Security Council on International Women's Day, where protection of women against (sexual) violence is an important point of attention. Gender equality and empowerment of women and girls will be an important priority in my policy memorandum for Foreign Trade and Development Cooperation."

Lilianne Ploumen, the previous Dutch Minister of Foreign Trade and Development Cooperation, created She Decides exactly a year ago, in response to American president Donald Trump's decision to stop funding family planning programs for women in developing countries if aid organizations discuss and offer safe abortions. Over the past year, She Decides developed into a broad international movement supported by 60 countries, dozens of NGOs and other private organizations. The movement already raised some 390 million euros.

She Decides supports aid organizations that do not agree with the American government's new financing conditions. Millions of women in many countries still don't have access to contraception, sex education, maternity care and safe abortions.

"Of course it remains an enormous task to compensate for American funds that are lost. But the result of last year gives good courage and shows that we can achieve results. For all those millions of women in developing countries who we do not want to abandon."

The Dutch contribution went largely to organizations that were directly affected by Trump's decree. This includes the Yamaan Foundation and Marie Stopes International Yemen, which used the 4 million euros received from the Netherlands to provide contraceptives, information and maternity care for 650 thousand Yemeni women and girls. The Dutch contribution to the West African Health Organization - which is active in 15 West African countries where contraception is only available to a limited extent - helped an estimated 376 thousand women for a year.

Money from the Netherlands also went to the United Nations Population Fund. In addition to a structural contribution to this fund for the period 2015 to 2018, the Dutch government is making another 2 million euros available to it. That amount is for the purchase and distribution of contraceptives in 46 countries.

"In total She Decides is reaching more than a million women with the 29 million euros", the Ministry said.