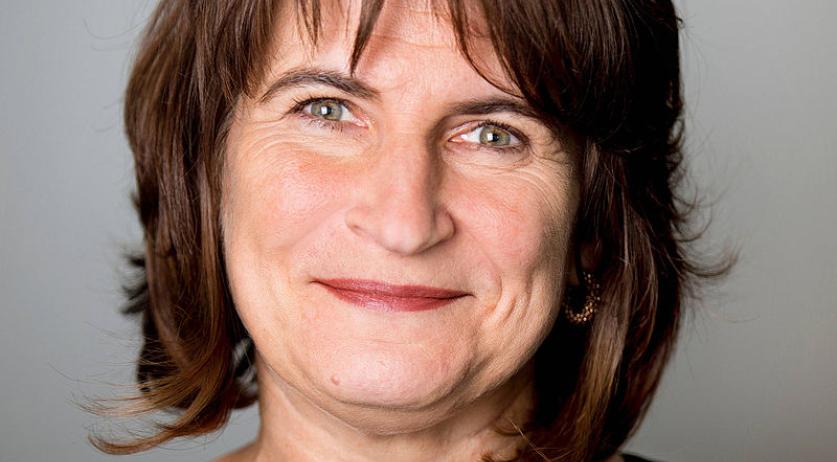 Minister Lilianne Ploumen of Development Cooperation is working to counteract one of the first decisions made by new United States president Donald Trump. On Monday he scrapped funding to organizations that help with family planning and offer safe abortions in developing countries. Ploumen is launching an international fund to make up for the about $600 million gap created by Trump's decision, ANP reports.

"We want women to keep as much access to their rights as possible", Ploumen said on Tuesday. "Banning abortion does not lead to fewer abortions. It leads to more irresponsible practices in back rooms and to more mothers dying."

Trump's decision affects women in Africa in particular. It does not only meant that women in poor access have less access to safe abortions, but also to things like maternity care, sex education and contraceptives.

The Dutch minister is currently in contact with a broad coalition of countries, companies and organizations to contribute to the fund. She does not dare estimate whether the fund will manage to match the $600 million the Americans are no longer contributing.

How much the Netherlands will contribute to the fund will be announced later.