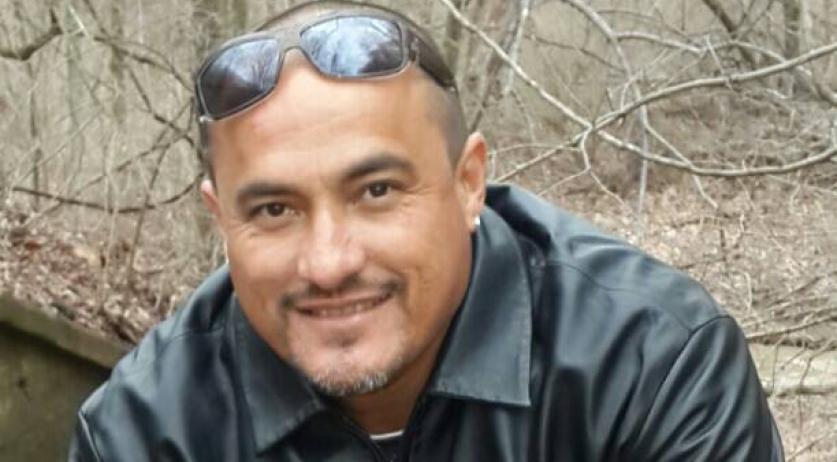 The court convicted two police officers involved in the fatal arrest of Mitch Henriquez of assault with death as a result. They were each given a conditionally suspended prison sentence of 6 months. The judge ruled that there is a direct link between Henriquez's death and the chokehold used on him during his arrest at a music festival in The Hague in 2015, NU.nl reports.

The Public Prosecutor demanded no sentence against the two police officers, only asking for an admission of guilt for assault. According to the Public Prosecutor, as there is uncertainty about the exact cause of Henriquez's death, manslaughter can not be proven.

The judge agreed that manslaughter can not be proven, but did not agree with giving the officers no sentence. The judge disagreed with the experts' and Public Prosecutor's assertion that Henriquez died due to acute stress syndrome. According to the judge, the exact cause of Henriquez's death is unclear, but he believes that a combination of factors led to it - suffocation and stress.

Henriquez was arrested in the Zuiderpark in The Hague on June 27th, 2015. He died a day later. He shouted several times that he had a weapon on him, and then grabbed his crotch. The 42-year-old Aruban man was arrested after several warnings. He resisted arrest and the officers used violence. Five officers were involved in the arrest, but only two were prosecuted. For safety reasons, their names were not revealed. In court they were referred to as DH01 and DH02.

DH01 used a chokehold on Henriquez. DH02 pushed him to the ground, punched him in the face and used pepper spray on him. DH02 was also the group commander and therefore in charge of the arrest.

The judge considered it proven that DH01 used a chokehold on Henriquez, and then gave a false statement about it. As both officers knew what the other was doing during the arrest, the court also blamed DH02 for the chokehold. The court ruled that the violence used by the officers was not justified and that they held Henriquez in a chokehold for too long.

Henriquez's cause of death played a key role in this trial. NFI forensic pathologist Vidija Soerdj, who examined Henriquez's body, determined that the man suffocated because his neck was violently squeezed. Experts Kees Dads of the GGD and Daan Botter of the NFI said it was heart failure as a result of acute stress syndrome - the Aruban man's body was in such a state of excitement during the arrest that his heart could not take it.

Three specialists recently said on research program Argos that stress is not a cause of death, but a side effect. The cardiologist who treated Henriquez in the past said that the man died of oxygen deprivation.

Throughout the trial the Public Prosecutor said that Henriquez's arrest was justified, but that the officers used too much violence. The Prosecutor also believes that the officers had already been punished enough by the impact of this case, and therefore demanded no sentence against them.

The officers' defense lawyer argued that his clients are innocent on all points. "The arrest was lawful and the violence used too. The officers did not do anything punishable."

A demonstration against police brutality has already been arranged in The Hague tonight.