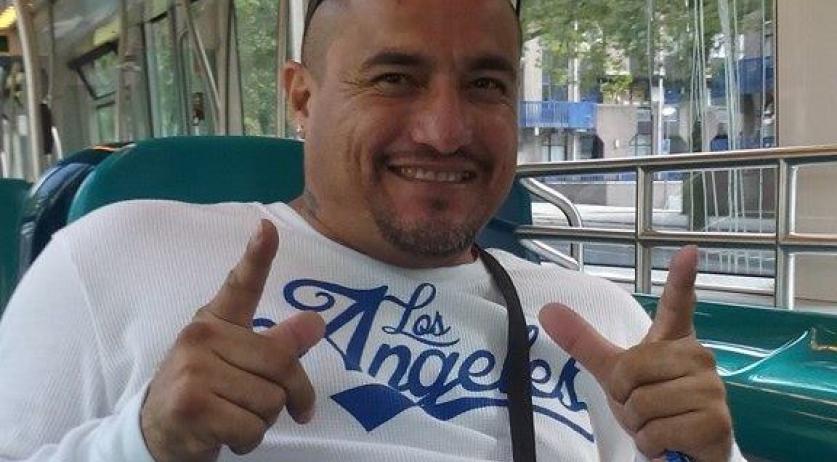 On Thursday the court in The Hague ordered a new investigation into the cause of Mitch Henriquez' death in police custody in 2015. The two current reports on how the 42-year-old Aruban man died in 2015 are so different that the court feels a third opinion is necessary, RTL Nieuws reports.

Mitch Henriquez was arrested at a music festival in The Hague in June 2015. He died a day after his arrest. A pathologist working for the Netherlands Forensic Institute concluded that he most likely suffocated due to a crushed larynx, likely caused by a chokehold used on him during the arrest. Two police officers are being prosecuted for is death.

Late last month forensic doctor Kees Das, hired by the lawyers of the police officers, released a report that states that Henriquez most likely died of heart failure.

Due to these different conclusions, the court decided to get the opinion of a third expert. A forensic doctor from the NFI will conduct a new investigation into the cause of Henriquez' death.

To give the third expert chance to do this, the trial against the two police officers was postponed to November.