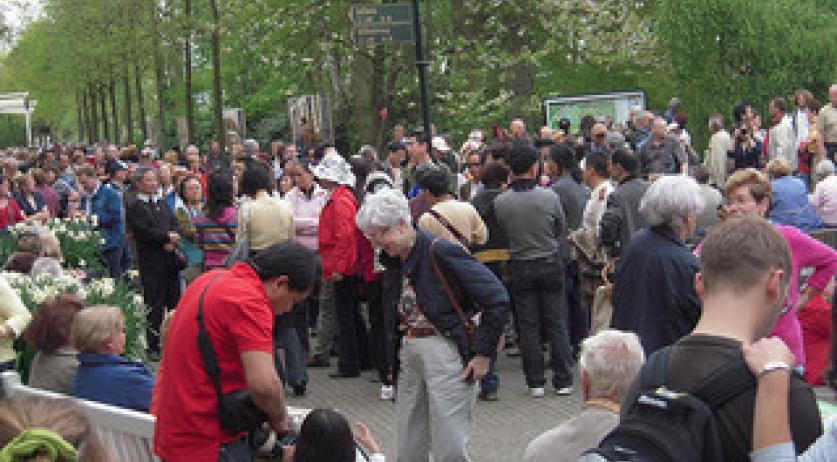 Netherlands population getting more diverse; To hit 18 million by 2031

The Dutch population will continue to grow in the coming decades to over 18.4 million people by 2060, according to the latest prognosis by Statistics Netherlands. The 18 millionth inhabitant is expected in 2031. By 2040 almost a quarter of the Dutch population will be elderly, and by 2060 just over a third will have their roots in the outside world, according to the stats office.

The population of the Netherlands is growing because more people move to the Netherlands than move away, and because of the increasing lifespan. "In the coming years, more children will also be born, but that will not be sufficient in the long run to compensate for the increasing number of deaths", Statistics Netherlands writes. According to the current forecast, from the end of the 2030s more residents will die each year than are born.

Over the past two decades, the Dutch population grew by 1.5 million people. 86 percent of this increase involve people with a migration background. People immigrating to the Netherlands for work or study increased sharply over the past en years. And more recently, the Netherlands also saw a mass increase in asylum migrants. Though immigration from tradition countries of origin like Morocco, Turkey and Suriname decreased.

The number of elderly residents will also increase in the coming decades, due to the high birth rates immediately after the Second World War and in the 1950s and '60s. Another factor is that lifespan increased over the past years and continues to rise. According to the prognosis, the proportion of the population aged 65 and older will increase from 18 percent in 2017 to 24 percent in 2040.

According to Statistics Netherlands, this prognosis has a level of uncertainty. Migration fluctuates from year to year, which means there is great uncertainty in the prognosis of immigration and emigration on the short term. Birth and mortality rates are easier to predict in the short term, but uncertainty increases in the long term. Taking these uncertainties into account, the Dutch population will be between 17.2 million and 19.7 million people in 2060.