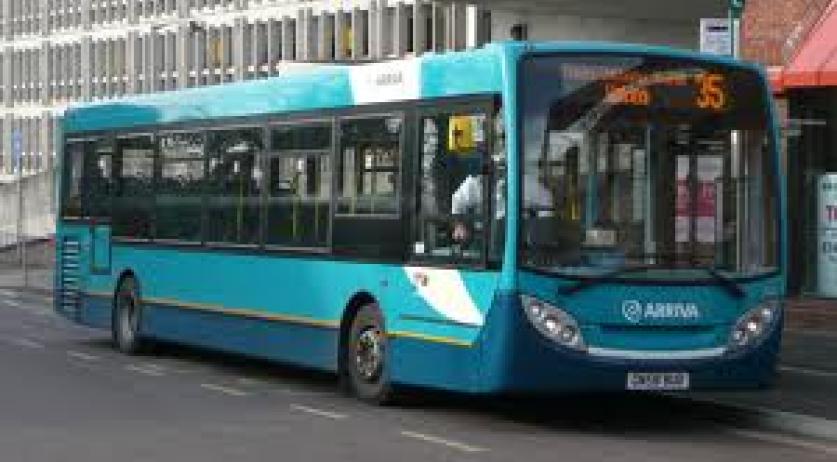 According to FNV, the talks failed on the point of reducing the high workload on public transit workers, and higher wages. Employers previously told NRC that FNV broke off the talks. FNV gave the employers until January 2nd to respond to its demands. It is expected that CNV will come with an ultimatum later this week, according to FD. A survey among CNV members showed that there is great willingness to strike.

These joint labor actions and possible strike will affect transporters like Arriva, Connexxion, EBS, Syntus and Qbuzz, according to FD. The unions hope that these actions will lead to the creation of "more space in the timetable", to reduce the workload on drivers. "Less driving, more time for a normal break and for service to the passengers", the unions demand.

"The drivers are being rushed and squeezed further and further", FNV negotiator Paula Verhoef said. "They often run services of four hours in a row without being able to go to the toilet." FNV wants a toilet break every two hours, and a longer break of 15 minutes every four hours. The union also demands a wage increase of 100 euros gross per month. If the employers don't meet these demands, the nationwide strike will happen on Thursday, January 4th.