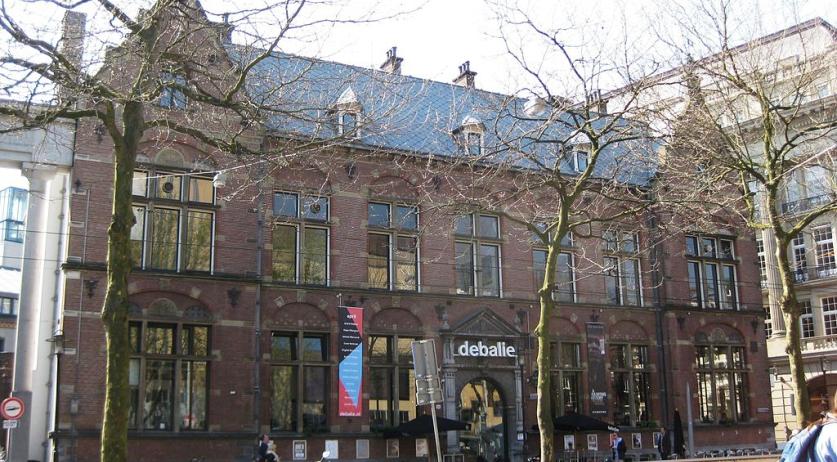 A Syrian man accused of being a member of ISIS by Syrian activists after being spotted at a presentation by Raqqa Is Being Slaughtered Silently in De Balie in Amsterdam last month, denies having anything to do with the terrorist organization. Speaking to Nieuwsuur and the Volkskrant, the man said that he never fought in the Syrian civil war, let alone that he was a member of ISIS.

The man asked the news agencies to keep his identity secret, out of fear of the Syrian regime. According to him, the Syrian authorities had him in custody for six years because he read banned books in a book club.

According to the Volkskrant, the man came to the Netherlands with false papers in 2014. He now says he works in a cafe in Amsterdam. "I want to defend myself, clear my name", he said to Nieuwsuur. "I have my life here, my work, This can destroy everything."

Nieuwsuur and the Volkskrant could not confirm everything the man said through independent sources. Intelligence service AIVD and the national coordinator for counter-terrorism and security NCTV refused to answer the Volkskrant's questions about the man. Though according to the newspaper, the AIVD knew about the man before the incident in De Balie and considers him "a serious case".

A spokesperson for immigration and naturalization service IND also did not want to comment on the case. In general he told the Volkskrant that a person can be "looked at more closely" if there is doubt about his or her identity. Deporting someone to Syria is impossible because of the war going on. The spokesperson also said that suspicion that someone may be arrested or tortured can also be grounds for asylum being granted.