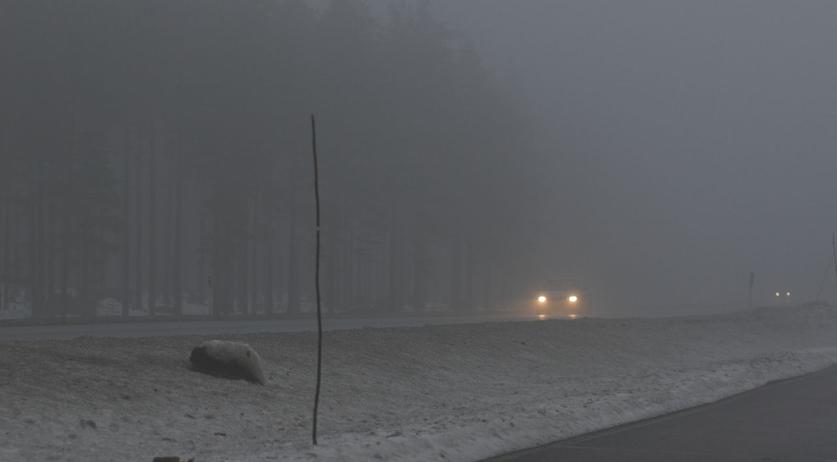 Motorists should be aware of reduced visibility due to fog during rush hour on Wednesday morning, meteorological institute KNMI warns. A code yellow weather warning is currently in effect for Gelderland and Utrecht, but the KNMI believes that other areas may also be affected.

Traffic information service VID also warns of a difficult morning rush hour due to the fog. According to the service, the rush hour lanes on some highways will not open this morning, as the Rijkswaterstaat will be unable to monitor them through cameras due to the fog. Traffic jams may therefore be longer than usual.