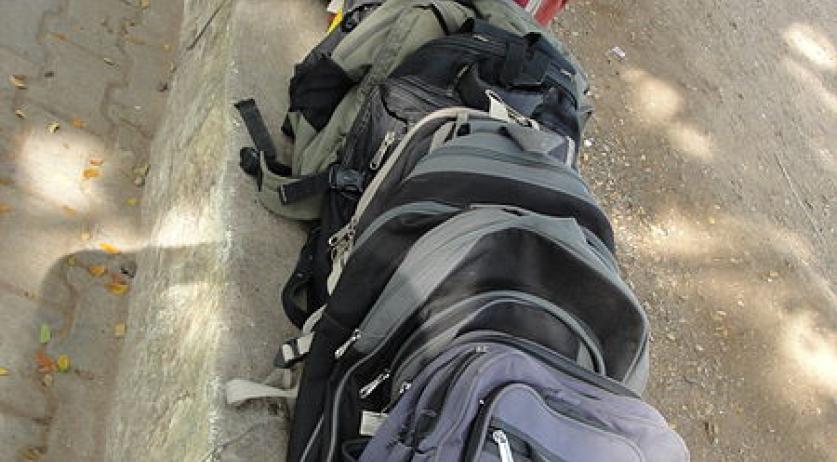 The Public Prosecutor is prosecuting an employee of a Patrou childcare facility in De Bilt for sexually abusing six children. Bart C., 28, is still in custody and will appear in court for the first time on November 7th, NU.nl reports.

The pedagogical assistant was arrested in August after two girls from the same family told their parents that C. made them perform sexual acts with him at the Patrou facility. The school initially said that this was a single incident. But after parents were informed about what happened, more parents reported to the police that C. abused their children.

"Conversations about this with the sex crime detectives led to four new declarations", the Public Prosecutor said on Wednesday. "After investigation, the prosecutor decided to also prosecute the suspect on these declarations." According to the Prosecutor, the abuse happened between January 2016 and August 2017. All six children attended the Patrou facility where B. worked.

Patrou has over 300 daycare, after school care and kindergarten facilities across the Netherlands. There are two Patrou locations in De Bilt. Bart C. worked at the one in Weltevreden.

The investigation against C. is still ongoing.