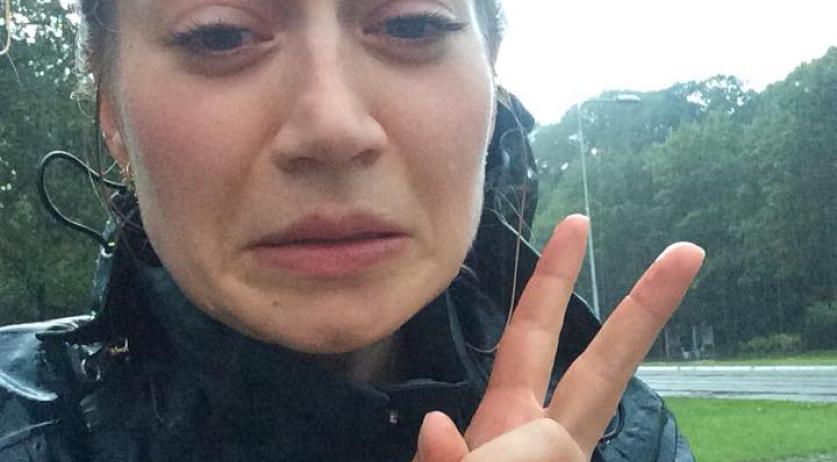 On Tuesday night television program Opsporing Verzocht paid attention to the disappearance of 25-year-old Anne Faber from Utrecht. She went missing while cycling on Friday. During and after the broadcast, the police received dozens of tips about the young woman. All tips will be investigated, RTL Nieuws reports.

On Tuesday afternoon, a witness noticed a jacket in Huis ter Heide and called the police. The police believe the jacket belongs to Faber. A search was launched in Huis ter Heide around 5:00 p.m. and continued well into the night, the Telegraaf reports. A spokesperson for the police told the newspaper that a crime scene was established where the clothing was found. That means that forensic investigators examined trace evidence that could be related to a crime, according to the newspaper.

Anne left her Utrecht home on Friday afternoon to go cycling, something she did on a regular basis. Around 6:50 p.m. she sent a selfie of herself in the rain to her boyfriend. The police traced that selfie to the corner of Amsterdamsestraatweg and Hilversumsestraatweg in Baarn. The police and Anne's friends and family searched through Baarn for the missing woman on Sunday and Monday, but found nothing.

The police also investigated Faber's phone traffic, in an effort to get more clarity about what happened to her. "It gives an ever better picture of where to look for Anne", the police said in a statement. "From the data it seems that Anne cycled on the bike route 115802 from Soest to De Bilt, possibly on her way home. This was on Friday September 29th between 19:00 and 20:30. After a number of telephone messages, nothing was heard from her after 19:06. The last signal we received from her phone was just before 19:30, southwest of Soest."

The police are very concerned about the missing woman. There are no indications that she wanted to disappear for a while. Discussions with friends and family members sketch the image that Anne is someone with a strong sense of responsibility, according to a file the police partially put online.