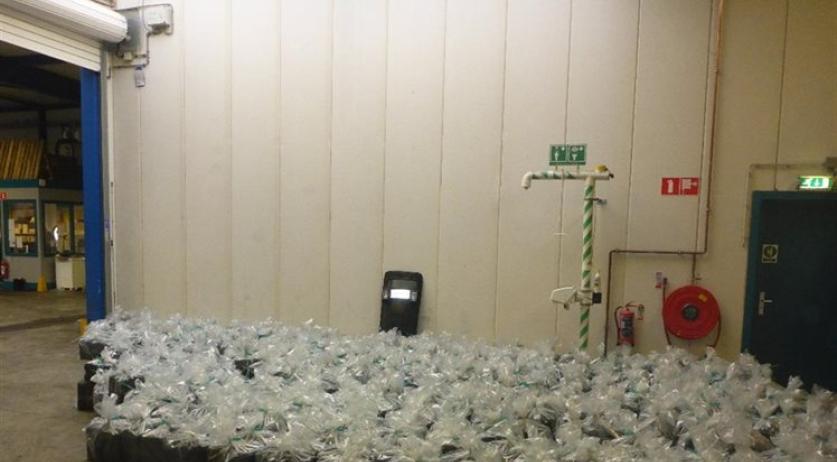 Seven men were arrested on Tuesday in connection with the discovery of 2,500 kilograms of hemp in a container of charcoal at the port of Rotterdam in July, the Public Prosecutor announced on Thursday.

The hemp was hidden in a shipment of charcoal that arrived at the port from Nigeria on July 18th. Customs officers discovered the drugs with the help of a container scan and a sniffer dog, according to the Prosecutor. The hemp was removed from the container and destroyed, and the container was sent to its destination.

Investigation led to the seven suspects. The authorities believe they are responsible for organizing the hemp transport. They were arrested on Tuesday as they were unpacking the container. The police also raided their homes.

The suspects will be arraigned on Friday. They are all men between the ages of 20 and 34, from Utrecht, Woerden, The Hague and Asperen.