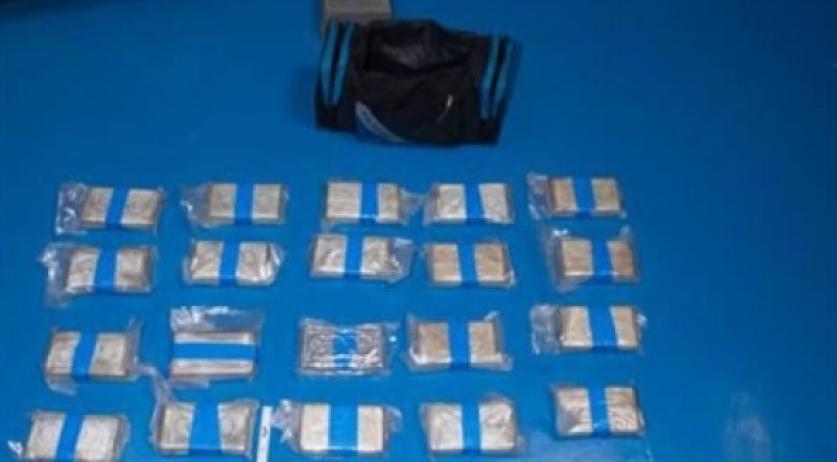 The Australian federal police arrested a Dutch man in Dubai as part of a major investigation into drug trafficking to Australia, according to an article in the Sunday Telegraph. The man in question is 41-year-old Nejmi S. from Schiedam. The Australian authorities consider him to be a key player in this case, AD reports.

According to the Daily Telegraph, the Dutch man is one of three drug bosses suspected of smuggling large amounts of drugs into Australia over a long period of time. The Australian media also refers to Neijmi S. as "The Boss".

S. is not the first Dutch man to be arrested in an Australian drug case this month. Early in August the Dutch police arrested two men, one from Utrecht the other from Huizen, as part of an Australian investigation called Operation Veyda. The two are suspected of trying to export one thousand kilos of MDMA, 116 kilos of cocaine and 15 kilos of crystal meth to Australia.

It is not clear whether Nejmi S.'s arrest formed part of the same operation.