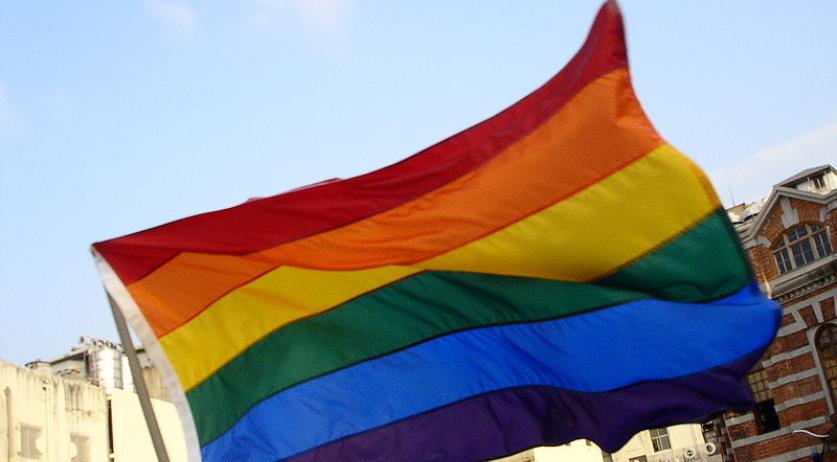 Amsterdam alderman Jan-Bert Vroege (D66) accused entrepreneurs and hotel owners in the city of profiteering from Gay Pride, without giving anything back, in a letter to Het Parool. Supermarket chain Albert Heijn and clubs Paradiso and Westerunie are astonished by this accusation, according to the newspaper.

Albert Heijn, Paradiso and Westerunie were specifically named as "profiteers" in Vroege's letter. "Take Albert Heijn, who supplies hundreds of thousands of visitors with beer, wine, chips and much more. Full cash registers - streets full of waste. Without giving a cent to the Pride or the LGBTQ community", he wrote. "Also consider the many big commercial parties that are organized. Paradiso and Westerunie are packed full the entire weekend thanks to commercial 'circuit parties' for which visitors pay a minimum of 50 euros entrance fee."

According to the the entrepreneurs, the alderman is way off base. Both Paradiso and Westernunie organize gay events throughout the year, their spokespersons said.

"Monthly there is a special party for gays organized by Fun House. Is it crazy that we go extra big during the Gay Pride?" Bart Elshof, communications officer for Westerunie, said according to Het Parool. Westerunie is also sponsoring boat 71, for Iranian LGBTQ people, in the boat parade on Saturday. And the club supports dance and film project On the Move, which is about the journey of homosexual Syrian refugees to Amsterdam.

"You may of course have your opinion, but from an alderman and a spokesperson for LGBTQ emancipation, this is a huge problem. Vroege has clearly not been reading. But he is welcome with us. During the Gay Pride and in all other months of the year", Elshof said.

Albert Heijn's parent company Ahold is also surprised by the D66 man's accusations. Over the past years AH to go stores were turned into AH to gay. Pink floral wreaths and special rainbow coffee mugs were handed out. Ahold donated 1 euro of every cup of coffee sold during this event to the Amsterdam Gay Pride Foundation.