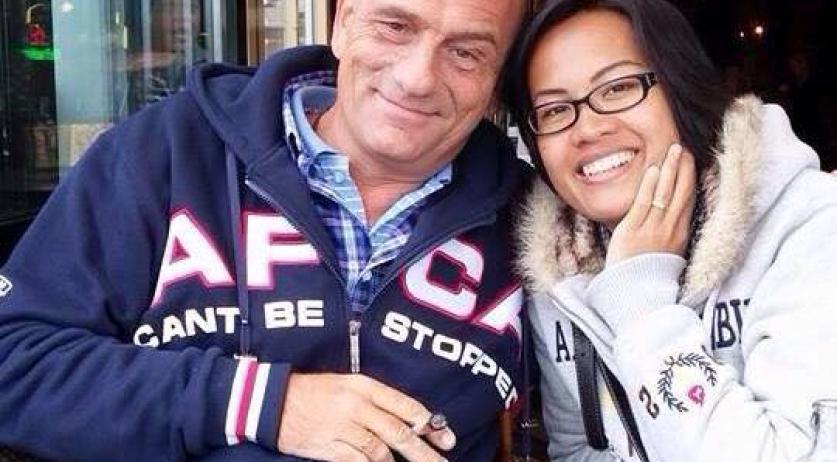 The police are looking for people who can shed some light on the murders of Pieter Hoovers and his Thai wife Tae. On Opsporing Verzocht on Tuesday, a spokesperson for the Amsterdam police urgently called on witnesses to come forward.

The 54-year-old man and 32-year-old woman were found murdered in a home on Ceintuurbaan on Monday afternoon. When they were killed is still unclear. The police went to check the home when concerned friends reported being unable to reach Hoovers for several days.

The police are therefore specifically looking to talk to friends and acquaintances of the couple to try and figure out when they were last seen or spoken to. "De Pijp residents who live in the vicinity of the home can also help. They may have seen something suspicious", the spokesperson said. "We urge them to report."